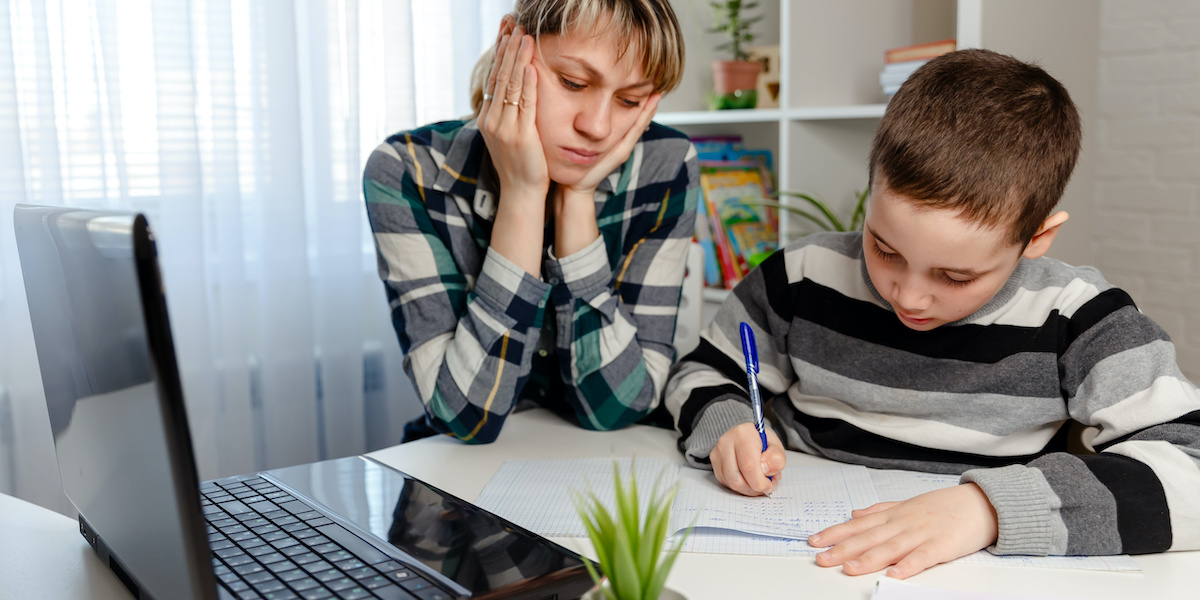 Previous shifts from in-person to remote or hybrid learning (a combination of the two) during the COVID-19 pandemic have posed challenges for kids that have caused them to act out, according to Harvard University researchers.

They began a large study of learning and behavior before the pandemic, but the new conclusions stem from a look at 4½ months last year — January through May — when about 57% of kids switched learning formats.

“As we looked at how children’s behaviors were linked to those learning formats, we found that it seemed like remote learning — which comes as no surprise to probably many parents — poses a challenge for children’s behavioral health and functioning, and this really aligns with what we know about how stress and disruption affects children’s behaviors,” said study leader Emily Hanno, a postdoctoral researcher.

The conclusions emerged from four surveys of 405 parents of kids participating in the broader Early Learning Study at Harvard.

In the surveys, parents gave their take on their child’s general behavioral health, including a number of “maladaptive” behaviors, including aggression or withdrawal. They also cited the frequency of “dysregulated” behaviors, such as limited attention span or difficulty switching between tasks.

Compared to when they were in school, kids showed more of these unwanted behaviors while learning remotely — and their general behavior was worse overall, the parents reported.

Behavior during periods of hybrid learning landed in between remote and in-person.

The findings were published online as a research letter in JAMA Pediatrics.