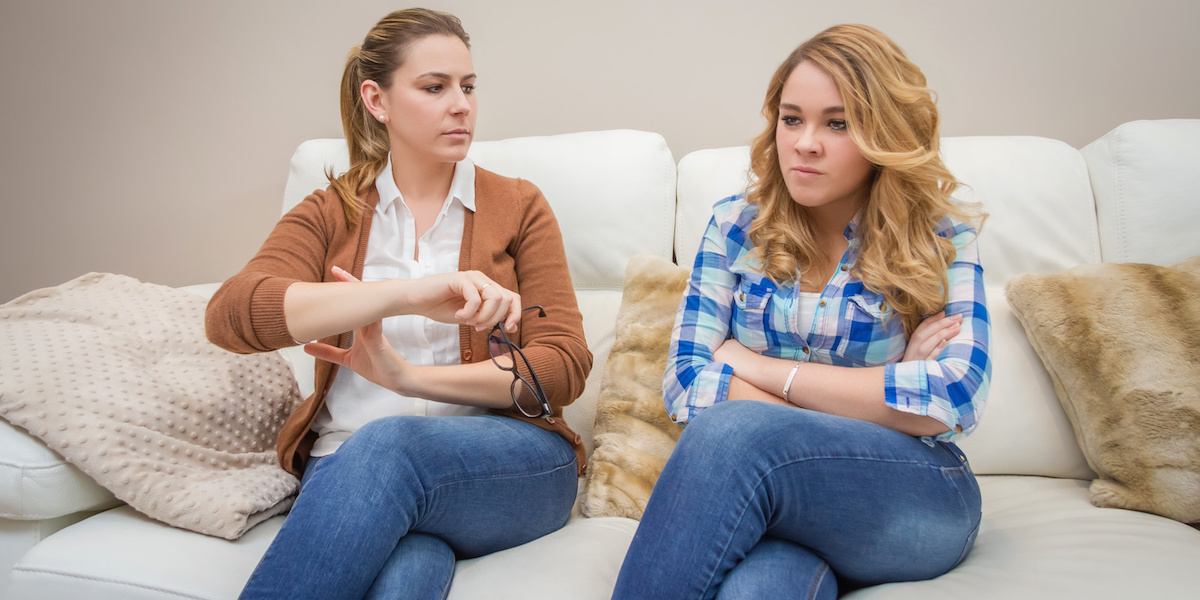 The structure of teens’ families influences their risk of delinquent behaviors such as shoplifting, graffiti, or robbery, new research suggests.

For the study, the researchers analyzed survey data gathered between 2016 and 2019 from more than 3,800 14- and 15-year-olds in Sweden. They used a statistical measure called incident rate ratio, or IRR, to compare groups.

The risk of delinquent behavior was also higher among teens with only one parent who had a new partner, the investigators found.

“This study shows that it is important to move on to the use of more detailed categorizations of family structure in relation to delinquency, and to increase our knowledge about the group of adolescents that moves between parents, and especially about the different constellations of asymmetrical and symmetrical living arrangements,” the authors concluded in the report published online in PLOS ONE.