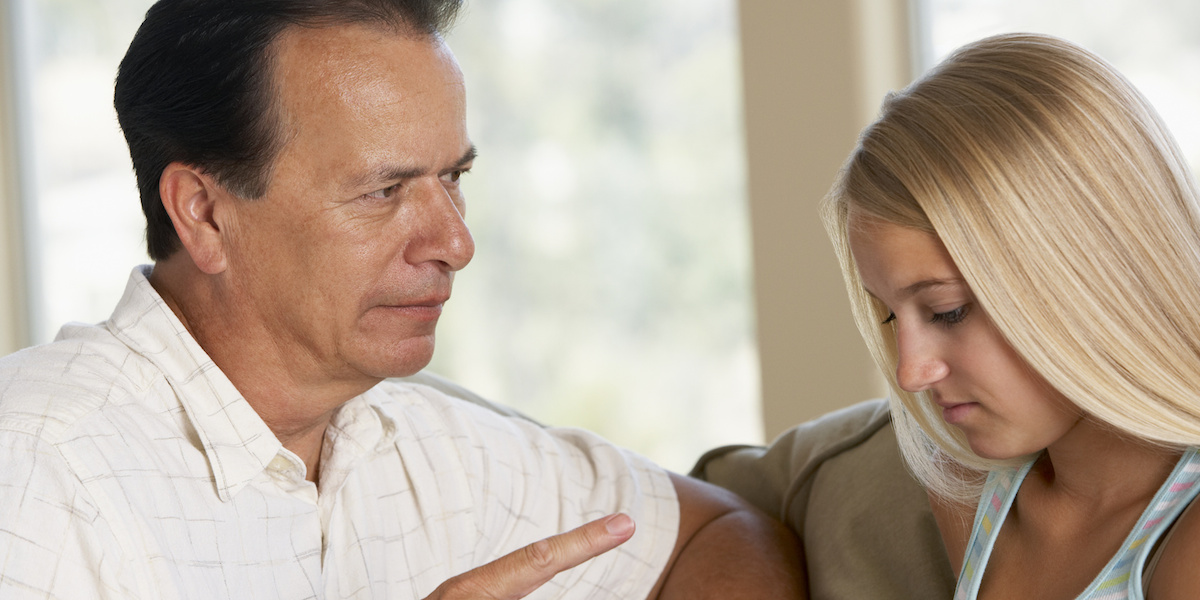 It may seem as though adolescents do as they please, but they are more sensitive to their parents’ opinions than they may seem. The adolescent brain reacts strongly to parental criticism or praise. These are the results of a study by an interdisciplinary research group of psychologists and neuroscientists from Leiden University.

An impressive 63 adolescents from 12 to 18 years old participated in the study. During an MRI scan of their brains, they were shown compliments, neutral feedback, or criticism of their personality; the compliments, feedback, or criticism seemed to come from their parents. “On a screen in the MRI they saw feedback from their parent: “Your father thinks you’re mean,” or, “Your mother thinks you’re intelligent.” As both parents and adolescents had previously completed questionnaires about these personality traits, the adolescents perceived the parents’ comments to be realistic, says researcher Lisanne van Houtum.

Not only did the parental comments do something to the adolescents’ self-confidence, but the adolescent brain reacted very differently to compliments than to criticism, as the scans showed. Criticism activated regions of the brain that are involved in processing emotions and pain, regions that are also activated when people experience physical pain. Both criticism and compliments cause activity in areas of the brain that are related to social cognition, such as understanding other people’s emotions and intentions.

“What the results of the scans show is that criticism really does seem to ‘hurt.’ This pain does not seem to be less in adolescents with a relatively more-positive self-image and who feel their parents are warmer. Interestingly, we did not find that parental praise activates the reward system in the brain,” the researcher says.