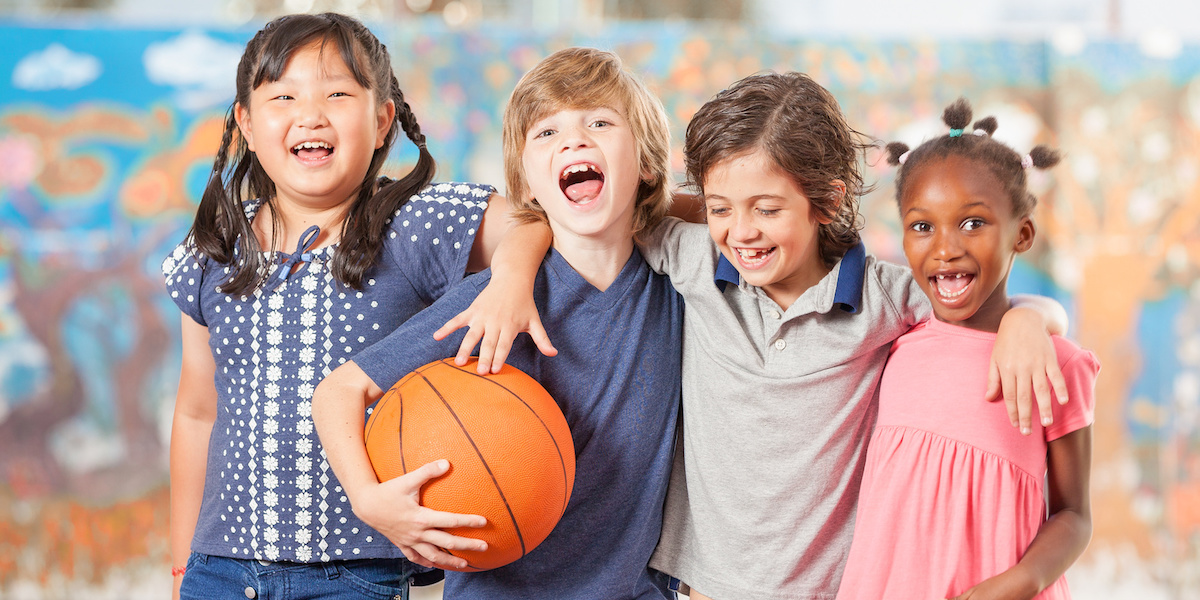 A child’s personality may reveal how likely they are to drink and smoke when they’re older, a new study reveals. Researchers at the University of Jyväskylä in Finland have found a link between socioemotional behavior at the age of eight and that person’s health-related habits later in life.

Specifically, they found that well-controlled behavior among young girls led to more physical activity during middle age. Children with this type of personality generally behave kindly and constructively during conflicts.

More social activity during childhood, however, predicted heavier alcohol use among women and smoking among men. Researchers describe social activity as an eagerness to talk and play with other children.

“Well-controlled behavior may appear as good self-discipline and the ability to follow the exercise plans in adulthood,” says postdoctoral researcher Tiia Kekäläinen in a university release. “Social activity, on the other hand, may have led later to social situations where smoking and alcohol consumption were started.”

The team also found a link between a child’s personality, their education, and the healthy habits they have later in life. More socially active girls and well-controlled boys and girls all had more school success during adolescence. These groups also went on to participate in higher education during adulthood.

To reach these conclusions, the team examined data from the Jyväskylä Longitudinal Study of Personality and Social Development (JYLS). This study followed the same group of people from 1968 when they were eight years old, collecting data on their socio-emotional behavior and parental socioeconomic status during childhood. The study also examined school success at age 14, educational background at age 27, personality traits at age 33, and their individual health behaviors at ages 36, 42, and 50.

The study was published in the journal Psychology & Health.