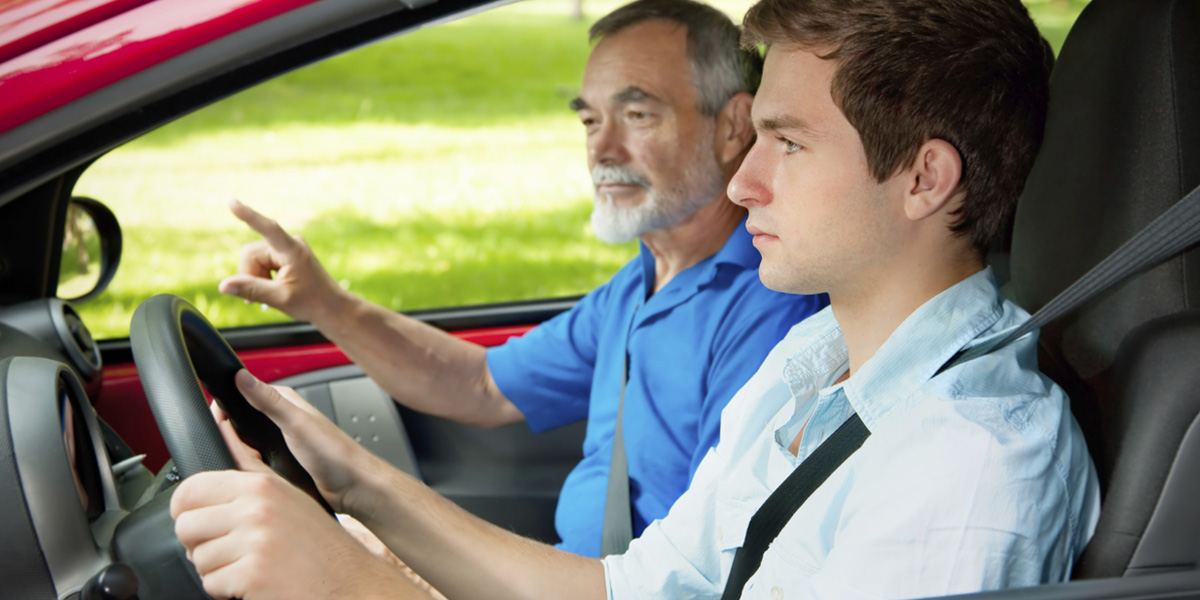 If your teen is itching to get behind the wheel, new research underscores the importance of signing them up for driver’s education.

“With comprehensive licensing requirements, these younger drivers can perform better than older novice drivers who are exempt from these requirements,” said lead author Elizabeth Walshe, a research scientist at the Center for Injury Research and Prevention (CIRP) at Children’s Hospital of Philadelphia (CHOP).

“All novice drivers need the proper training that leads to developing the critical driving skills needed to avoid crashes,” she said in a hospital news release.

Walshe and her team analyzed data on crashes among nearly 130,000 Ohio drivers, ages 16 to 24, in the year after they got their licenses.

Ohio requires driver training and graduated licensing for those licensed before age 18, but not for those who get their license at 18 or older.

Compared with drivers licensed at age 18, those licensed at 16 had a 27% lower crash rate in their first two months and a 14% lower rate in the first year after getting their license.

Rates among drivers licensed at the age of 17 were 19% lower and 6% lower, respectively than those licensed at 18.

The researchers also found that among would-be drivers under 25, the most successful with the on-road license examination were 16-year-olds. Their failure rate was 22%, compared with 37% among 18-year-olds, according to findings published in JAMA Network Open.