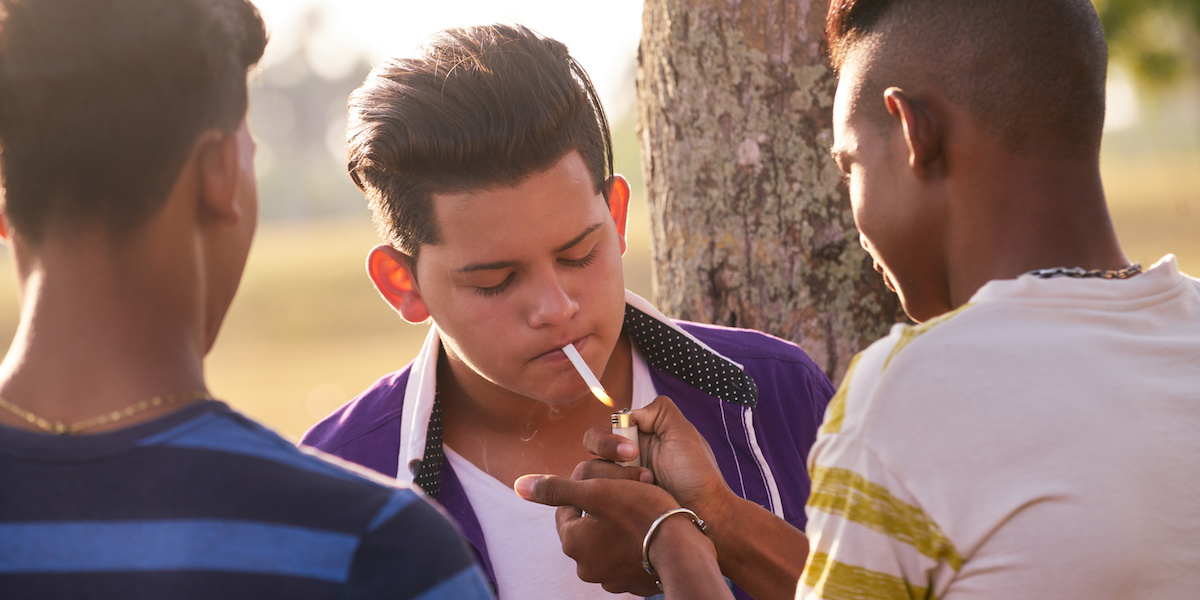 The review, published in Health Education & Behavior, combined data from a number of studies to produce an estimate of the likelihood of smoking or vaping after seeing this content in films.

The research concludes that exposure to this content in films can have an effect on uptake and questions the role of new media such as video-on-demand, online video channels, and social media, which is not subject to regulations on images of smoking on screen in the same way as traditional TV and film productions.