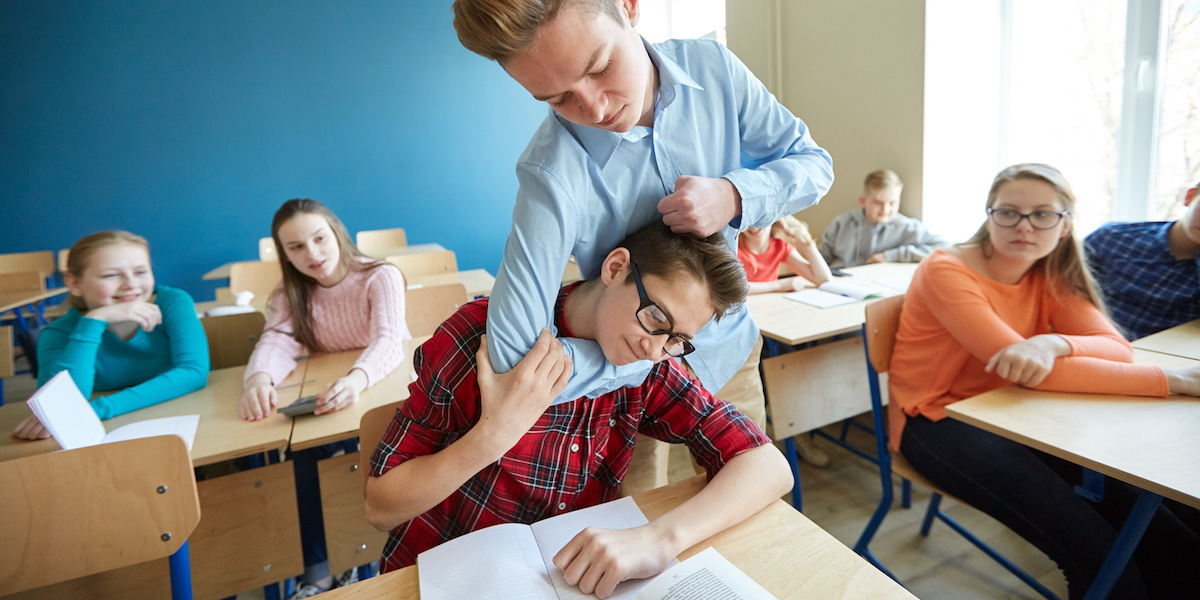 t’s cool to be a fool in school, apparently. Research from Florida Atlantic University shows that aggressive, disruptive adolescents often end up becoming quite popular among their peers.

Importantly, researchers explain that being popular and having friends aren’t one in the same. Popular means that everyone knows you, but they may not necessarily consider you a buddy. Study authors posit that certain children prefer popularity over lots of friends. Why? Being popular is considered a major status symbol for an adolescent or teen. While it is certainly true that many popular children are fun and outgoing, others are troublemakers.

The team at FAU performed a longitudinal study to test their hypothesis that disruptive children often start conflicts with their fellow classmates to strengthen their social standing and become more popular. The subsequent results showed that higher initial levels of peer-reported aggression and disruptiveness were indeed associated with an increase in peer-reported popularity during the semester. This was especially true for kids reporting frequent arguments with peers.

A diverse collection of students living in Florida (ages 8-12) took part in this study. All children attended a primary school whose student population mirrored the ethnicity and socioeconomic status profiles of public school students across the entire state.

The study was published in Personality and Individual Differences.