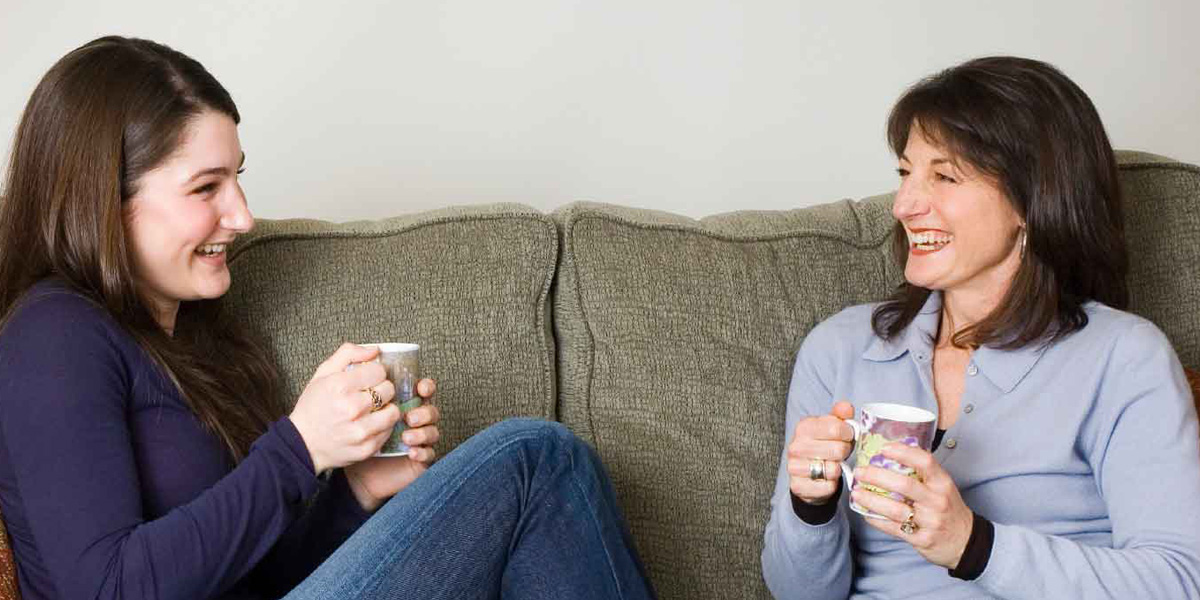 Transition to middle school can be a stressful time for adolescents. They must adjust to a new peer group and social environment while going through the developmental changes of puberty. A recent University of Illinois study looks at how emotional aspects of parenting can help youth better cope with peer stressors during this transitional period.

The researchers evaluated emotional closeness between fifth-graders and their mothers, gauging how it predicted the youths’ ability to deal with social challenges when they started middle school the following year. They combined observations of mother-youth interactions with measures of the youths’ biological stress response capacity.

The study, published in The Journal of Early Adolescence, is part of a larger, ongoing project in the research lab of Kelly Tu, examining the mental health and well-being of adolescents and the role of parental involvement. Tu is an associate professor in the Department of Human Development and Family Studies (HDFS) at U of I, and co-author of the paper.

“Adolescents often turn to their mothers to discuss peer problems. As mothers give advice, it’s not just what they tell adolescents that matters, but also how they are conveying those messages. Therefore, moving beyond mothers’ specific suggestions for coping, here we focus on the emotional climate of these conversations,” explains Xiaomei Li, doctoral candidate in HDFS and the paper’s lead author.

The researchers invited mothers and adolescents in the last semester of fifth grade to the research lab, asking them to spend five minutes talking about a peer problem the youth was facing. The youth also filled out questionnaires reporting on how they typically cope with peer stress, once during fifth grade and again after they started sixth grade the following school year.

During the five-minute conversation, trained observers rated maternal affect (such as smiles, physical and verbal affection, frustration or tension) and dyadic connection or cohesiveness (such as taking turns and communicating smoothly). The researchers also measured youth biological response in the form of their respiratory sinus arrhythmia (RSA), gauging the baseline RSA at rest while they watched a slide show of nature images. RSA measures the variations in heart rate, and higher baseline RSA indicates greater capacity to respond to stressful situations by regulating the heart rate.

Youth who experienced more positive affect and greater cohesiveness during their conversations with mothers reported more active coping and advice-seeking from parents in middle school. In comparison, youth whose mothers displayed less positive affect (or more criticism and lack of interest) and who were less cohesive with their children during the conversation were less able to actively cope with social stress when starting middle school. This was particularly noticeable for kids with lower baseline RSA.

“For some youth who may be biologically dispositioned to be vulnerable to stress, such as displaying lower baseline RSA, the mother’s positive, warm affect and a cohesive, collaborative conversation atmosphere appear to be especially important for the development and use of active coping,” Li says.

The study was published in The Journal of Early Adolescence.