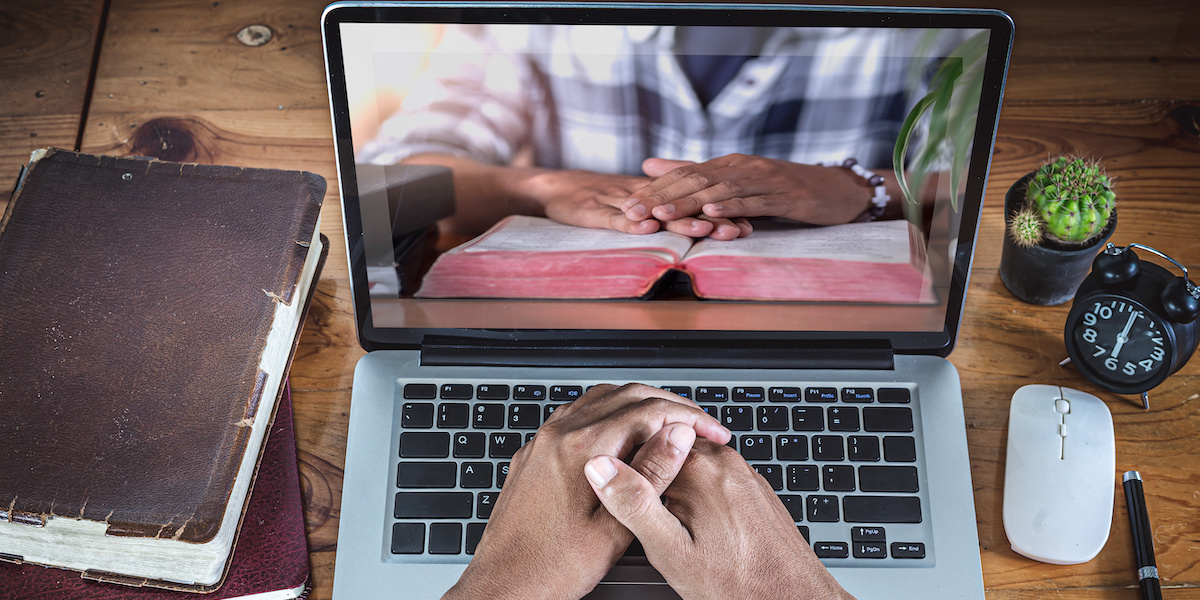 Digital religion is leading to a “spiritual revolution” among many young adults, according to a new study.

Although it may sound like it, this isn’t a worship of technology and social media. Instead, researchers from the University of Waterloo say religious communities are using these tools to reach millennials who are looking to participate in organized religion — without having to attend in-person services.

“We know that more and more people are turning towards digital mediums for spirituality such as chat groups with pastors, online sermons, and religious content on social media,” says Waterloo sociology professor Sarah Wilkins-Laflamme in a university release. “We’ve found that while digital religion isn’t necessarily attracting a lot of new millennials to participate, it is making the experience of those already involved richer.”

During the early months of the pandemic, remote church services allowed many people to continue practicing their faith without having to leave the house. Although the study finds modern technology is making organized religion much more appealing to millennials who are spiritual, the vast majority are not practicing.

While previous studies have examined the role digital technology, social media, and other mediums play in religious services today, Wilkins-Laflamme says this study is the first to look at who actually participates in remote services and how it affects their faith.

The study is published in the Review of Religious Research.