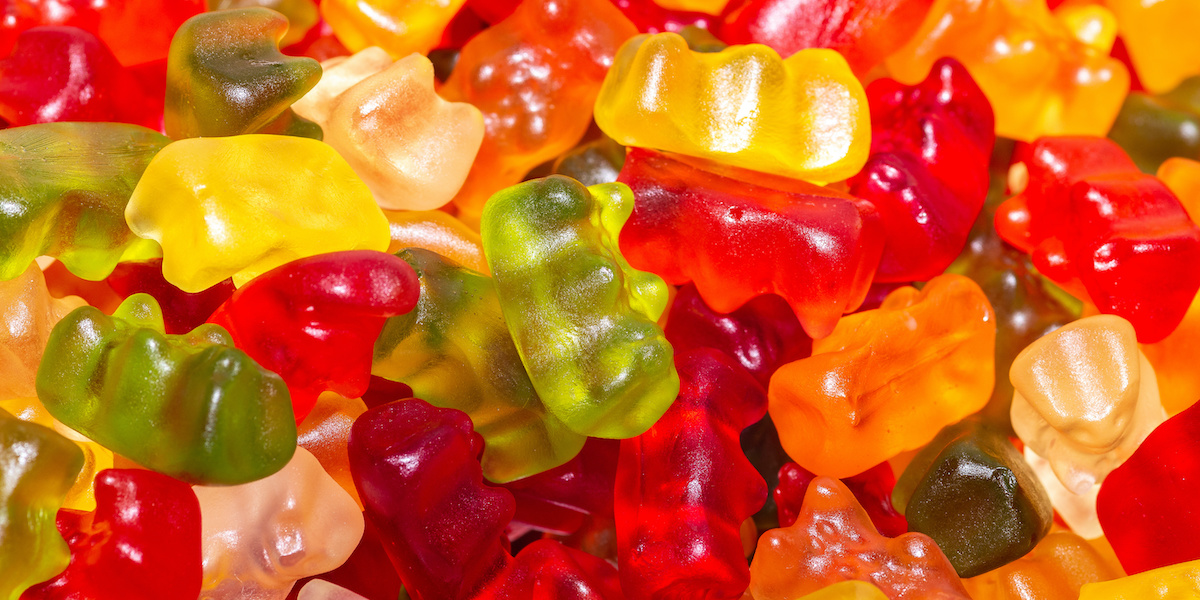 Flavored oral nicotine products, which contain no tobacco but are not FDA-approved to help people quit smoking, are increasingly marketed and sold in the U.S., but researchers have never measured their use among U.S. teens.

“Surprisingly, these new flavored oral nicotine products were the second most commonly used product among our sample, second only to e-cigarettes,” said the study’s lead author, Alyssa F. Harlow, Ph.D., MPH, a postdoctoral scholar in the Department of Population and Public Health Sciences at the Keck School of Medicine of USC.

“Our findings are concerning because these products often have a high nicotine content, which we know is harmful to teens, and they’re really easy to hide and conceal. They also come in sweet flavors that may appeal to teens,” such as “cherry bomb” and “fruit medley,” Harlow said.