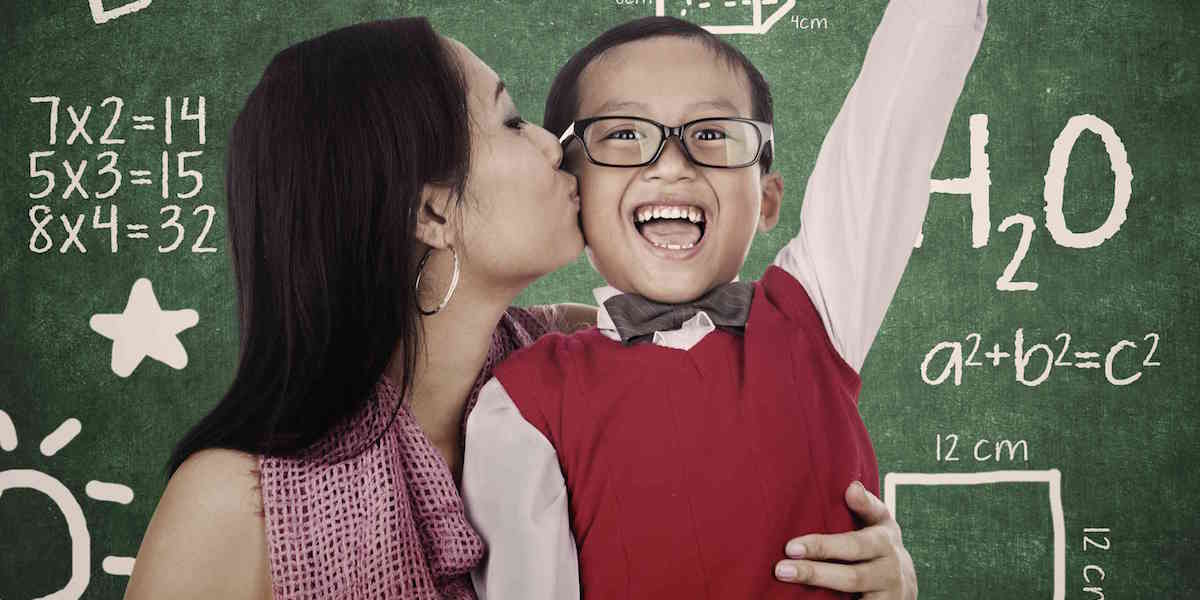 Telling children to “dream big” when they grow up could be doing more harm than good. A new study by international researchers finds that having unrealistic aspirations as a teen could have a negative effect during adulthood.

Researchers from the University of Basel and Universidad Carlos III de Madrid followed the lives of over 17,000 people in the United Kingdom who were all born in the same week in 1958. They analyzed data on the participants’ childhood environments, their parents’ professional and financial backgrounds, each child’s own abilities, their aspirations when they were younger, their job, and their well-being as an adult.

“This database is unique,” says study co-author and economist Dr. Reto Odermatt in a university release.

The database analyzed how the aspirations of children and young people affect them when they’re adults. Some of the questions researchers asked included “how far did they get in their education?” and “what was the job with the highest prestige that they held during their working life?”

Researchers say the educational and career aspirations, along with cognitive skills, were among the most critical predictors overall for the participants’ later success. Researchers found that ambitious career goals motivated participants to invest more in their future career success.

Researchers were surprised at how a parent’s aspirations for their children had an effect on a child’s future career goals.

“We didn’t expect parents’ aspirations for their children to have such a strong influence,” says Odermatt.

The study also revealed the other side of “dreaming big” and the disappointments that could follow. Researchers found a negative impact on life satisfaction during early adulthood if participants achieved less than what they aspired to when they were younger. However, these negative effects dissipated in their later working lives.

On the other hand, researchers did find that if participants achieved more than they aspired to, it coincided with an increase in positive well-being.

“The fact that we were able to show how teenage aspirations affect life satisfaction much later in life is one of the strengths of the study,” explains Odermatt.

The findings appear in the journal European Economic Review.