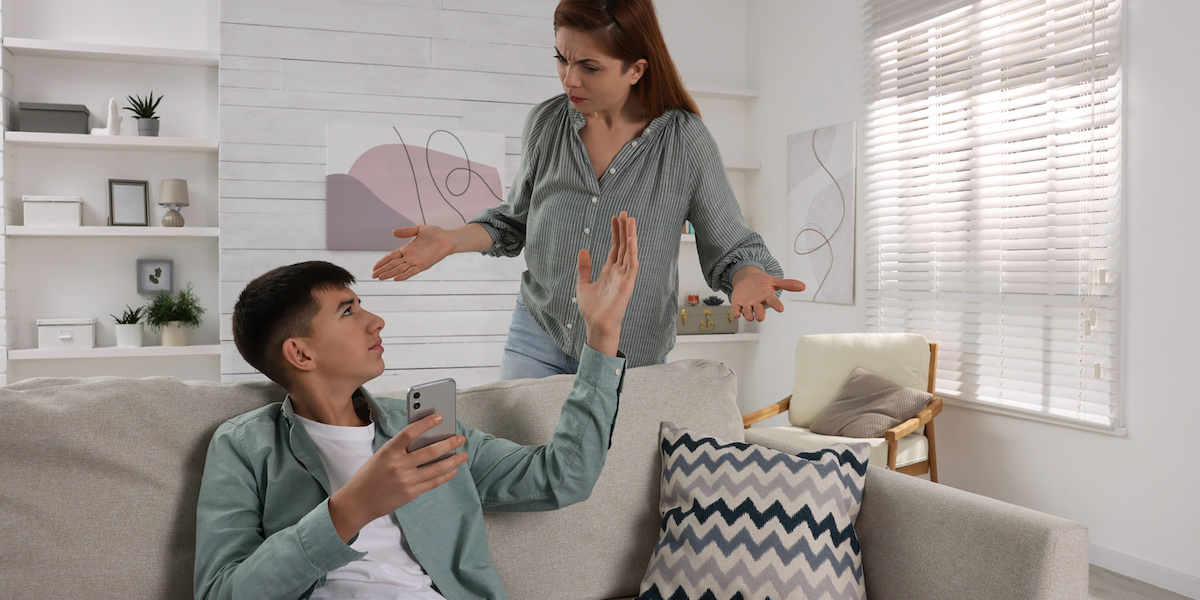 New research by a team at Edith Cowan University finds many modern parents can’t agree on how to regulate their kids’ use of smartphones and tablets. With no set “rule book” on how to navigate this newly emerging parental problem, parents in a recent survey admit their kids’ mobile use is leading to a whole lot of family arguments and tension.

Study authors say most millennial parents are “winging it” or making it up as they go along when it comes to their kids’ digital media habits. Children and teens’ mobile use is a significant source of family arguments, they report.

In summation, the researchers believe their work emphasizes just how important it is right now to help educate parents on the impact of mobile media on child behavior. A total of 281 Australian parents took part in the survey, with 75 percent reporting conflict, tension, and family disagreements over mobile media use. Interestingly, though, nearly one in three never searched for any official guidelines on digital media use by children.

Regarding adolescent behavior, at least one in five parents also reported a lack of exercise, difficulties completing tasks, excessive gaming, sleep problems, and social withdrawal in connection with their children’s mobile media habits.

The survey reveals that modern parents are indeed picking up on the negative consequences of mobile media. Many parents admit their children now find it harder to focus, follow directions, exercise self-control, and handle emotions.

“What is surprising is while parents reported high rates of oppositional behavior, such as arguing back, very few sourced information on screen time from trusted sources such as GPs, teachers, or counselors,” says lead researcher and Ph.D. student Stephanie Milford in a university release. “Our results show parents are using informal networks, which could indicate the official guidelines around digital media use are either difficult to understand or not fit for purpose.”

As far as mediation tactics, some of the most common among the respondents include limiting device time (69.5%), talking with the child about what they use the device for (68.1%), checking the websites and apps their child visits (66%), and restricting access to mobile media as a punishment (58.5%).

“It’s clear a better job needs to be done in educating parents about how their children’s digital media use could be affecting their behavior and development,” Milford concludes. “As children are natural early users of mobile media because of its portability and interactivity, this area needs more research.”