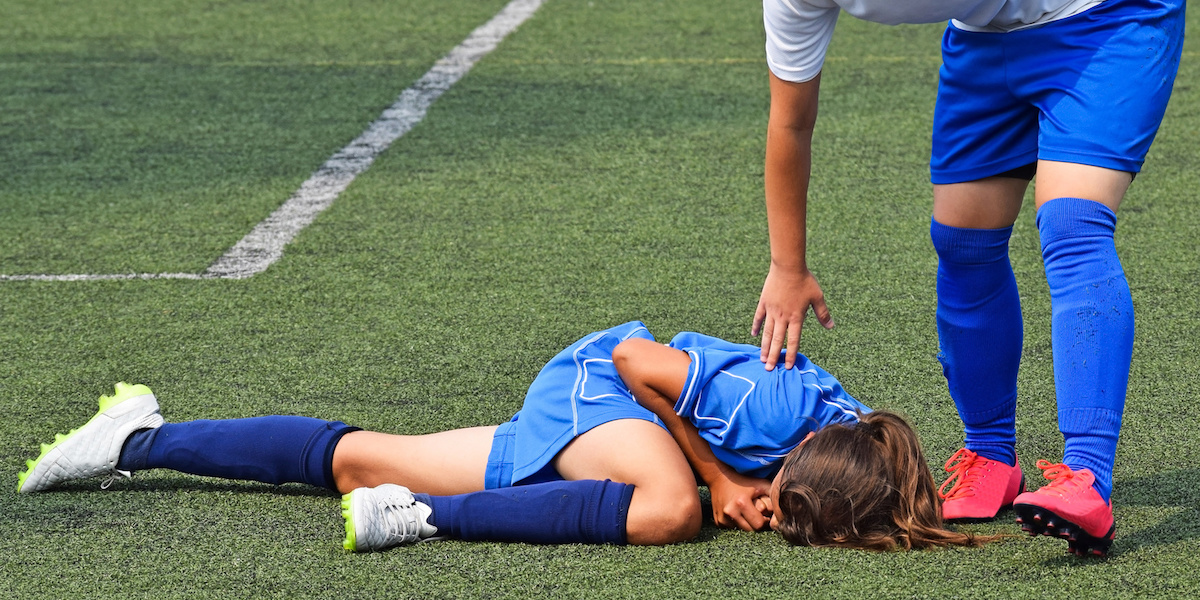 Efforts to prevent concussions from happening at school or in school-related sports activities may help keep teens from lagging behind in their academics.

In a new study, researchers at the University of Washington found that those who had a recent concussion could be 25% more likely than classmates to be in poor academic standing.

“History of concussion was significantly associated with poor academic standing and experiencing multiple concussions could be particularly harmful on student outcomes,” according to study author Julian Takagi-Stewart, of Harborview Injury Prevention & Research Center in Seattle, and colleagues.

About 2 million U.S. youth suffer a concussion each year. The researchers wanted to learn whether there was a link between a history of these temporary brain injuries and teens’ academic standing.

For the study, they analyzed data on more than 10,000 teens who were part of the 2019 Youth Risk Behavior Surveillance System Survey, which monitors health risks among U.S. students.

In all, about 15% of high school students reported having had at least one sports and activity-related concussion during the previous year.

In all, 79% of students said they were in good academic standing, the findings showed.

Having at least one concussion in the past year was linked with a 25% higher risk of poor academic standing. This link was stronger for students with repeated concussions, according to the report published online Sept. 12 in the journal Injury Prevention.