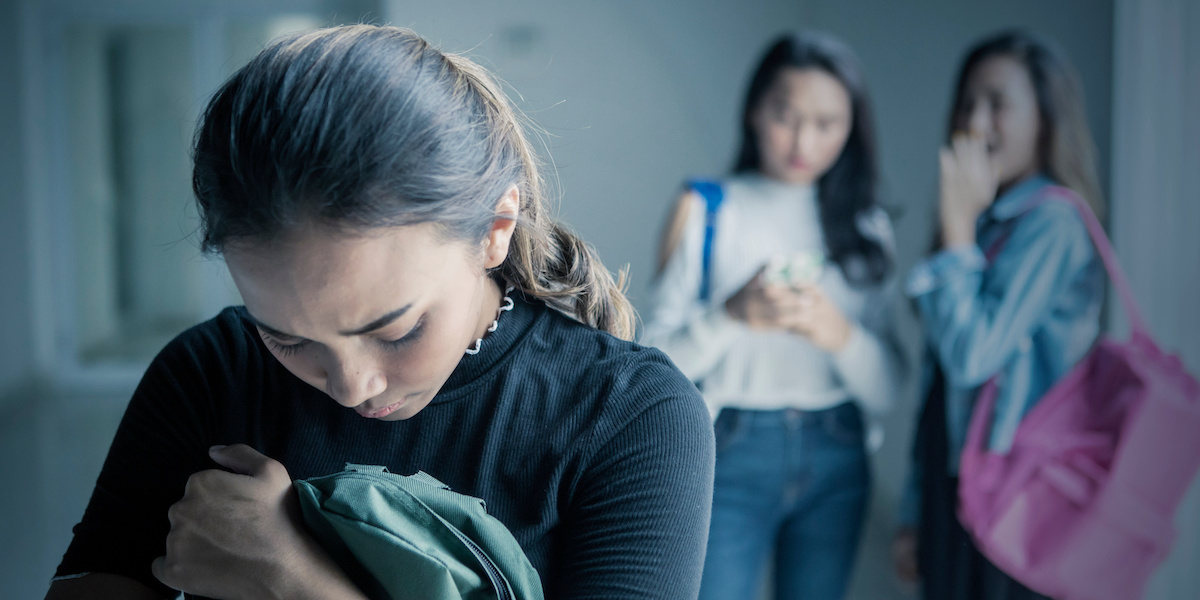 Youngsters who try to keep up with richer friends are more likely to have worse mental health than those who feel economically equal, a new study reveals.

Researchers from the University of Cambridge say feeling poorer can lead to lower self-esteem, anxiety, and behavior problems such as anger issues or hyperactivity. Those who felt equal in wealth had much higher self-esteem and behaved better socially, with those who felt poorer or richer than their friends being more likely to bully others.

Researchers link their findings to a difficulty to feel a sense of belonging when feeling economically inadequate.

“Adolescence is an age of transitions, when we use social comparisons to make self-judgments and develop our sense of self,” says study lead author Blanca Piera Pi-Sunyer, a Cambridge Gates Scholar and PhD candidate in the university’s Department of Psychology, in a media release.

“A sense of our economic position not just in wider society, but in our immediate environment, might be problematic for our sense of belonging,” Piera Pi-Sunyer adds. “Belonging is particularly important for well-being and psychosocial functioning during adolescence.”

“It may be that feeling different in any way at a time when belonging is important increases the risk of interpersonal difficulties such as bullying,” the researcher continues. “Our research suggests that wealth comparisons with those around us might contribute to a sense of social and personal self-worth when we are young.”

The researchers analyzed perceived economic inequality within friendship groups of 12,995 11-year-olds in the United Kingdom. They surveyed children who were born between 2000 and 2002 and gathered data on their family income.

The study was published in the Journal of Child Psychology and Psychiatry.