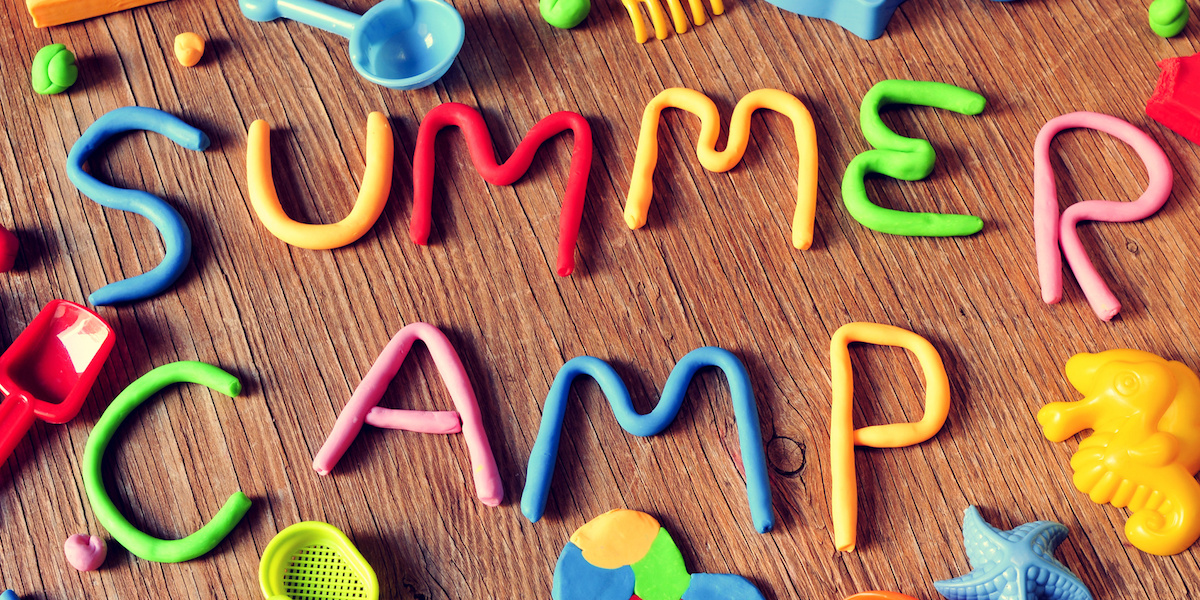 Spending a little bit of time away from home may benefit kids in a big way, according to new research from the University of Geneva. Scientists report attending sleepaway summer camp can help promote essential socio-emotional abilities in kids, such as the ability to control oneself, cooperate, or help others. In comparison to other adolescents who hadn’t attended camp, those returning from their time away displayed a notable increase in altruism.

“These overnight camps are spaces of socialization and experimentation, outside the family, which take place over a more or less long period of time and integrate all daily life. They involve permanent interactions with adults and other children, rich in informal learning. We wanted to show that such a context is favorable to the development of socio-emotional skills,” says Edouard Gentaz, full professor at the UNIGE’s Faculty of Psychology and Educational Sciences and at the Swiss Centre for Affective Sciences, in a media release.

Researchers wanted to ascertain to what extent participation at sleepaway camps may increase both adolescent altruism and self-esteem. Study authors also wanted to identify whether specific elements, such as going with friends or not, may make the experience more or less beneficial. A sample of 256 children between the ages of six and 16 were asked to complete a standardized questionnaire. Some of those kids had attended sleepaway summer camps, while some had not.

In conclusion, researchers said their findings demonstrate the usefulness of sleepaway summer camps as a tool for developing socio-emotional abilities. Going away for just 10-15 days appears to promote increased altruistic intentions.

The study was published in PLoS ONE.