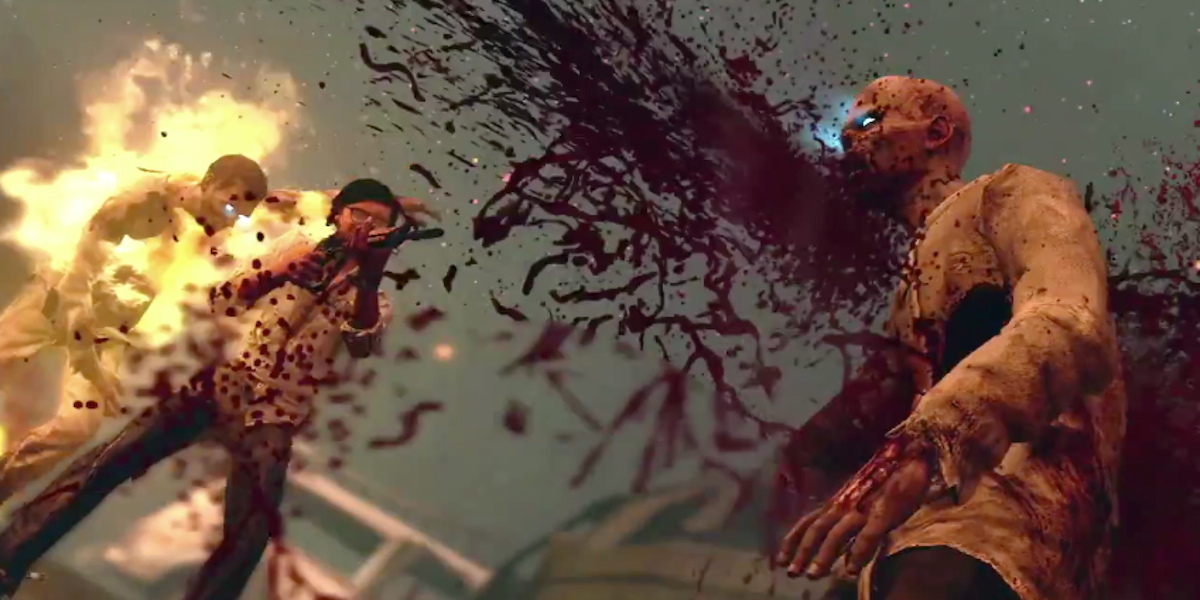 In a Canadian study, researchers found that kids who played violent games for three hours or longer per day delayed the gamer’s development in the ability to tell the difference between right and wrong. The researchers, adding a note of caution about the study’s findings, suggested that the delay in moral reasoning might be caused by the amount of time spent in game play that restricts gamers’ social experiences in real life.

In another study, published in the journal JAMA Pediatrics, researchers found over a three-year period that kids who habitually played violent video games were more likely to engage in aggressive behavior, experience aggressive fantasies, and to attribute hostile motives to others. According to the study, violent gaming “basically changes a child’s or adolescent’s personality in some sense, so that they start to see their world in a more aggressive way.”

What Can Parents Do?
• Although it may not happen in your home or under your watch, assume that sooner or later your teen will play violent video games. Have you created any boundaries for your kids in this area? If not, it’s a good idea to discuss the issue with your teen and establish clear expectations.

• If your teen is a heavy violent game user, do you observe a pattern of increasing aggressive thoughts or behaviors in your teen? Does your teen demonstrate a healthy ability to tell right from wrong? If you see a negative pattern emerging, don’t ignore it. Deal with it.

• One of the best strategies to prevent you teen from being affected by video games (violent or otherwise) is to manage and monitor game use. Make sure you establish an overall gaming strategy with your kids to include types of games allowed in your home, time allowed gaming, and breaks between gaming sessions.

• Encourage healthy interpersonal relationships that exist outside of gaming settings. Set a good example in this area for your kids.

• Encourage (and facilitate, if necessary) frequent non-video gaming recreation as a part of your teen’s lifestyle.