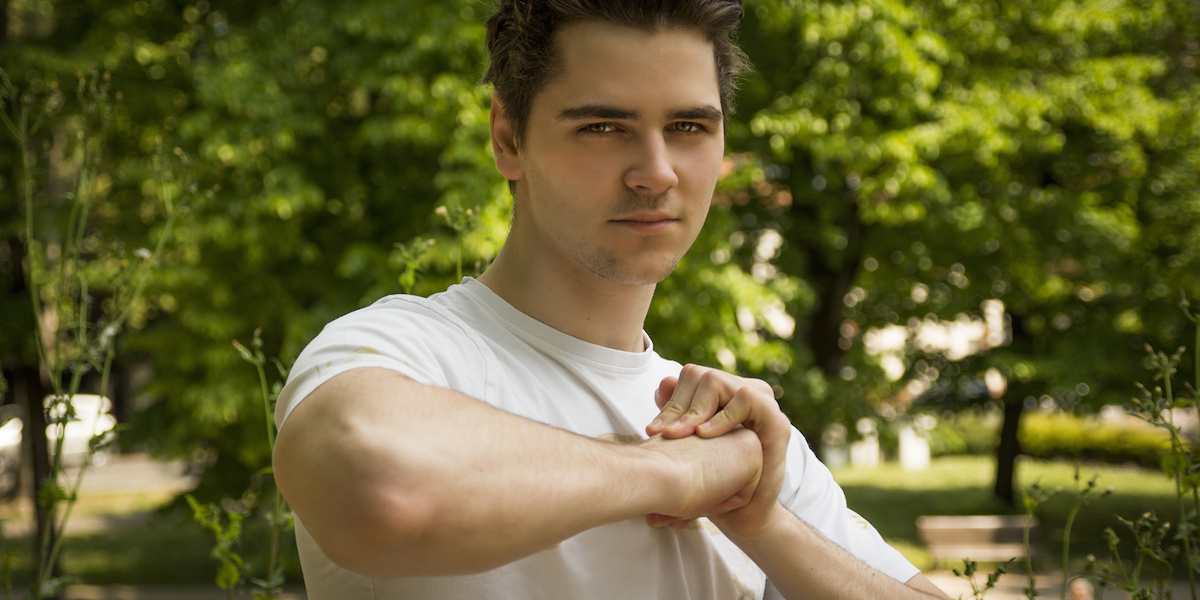 Victims of domestic violence do not bring violence upon themselves, they do not always lack self-confidence, nor are they just as abusive as the abuser. Violence in relationships occurs when one person feels entitled to power and control over their partner and chooses to use abuse to gain and maintain that control. In relationships where domestic violence exists, violence is not equal. Even if the victim fights back or instigates violence in an effort to diffuse a situation. There is always one person who is the primary, constant source of power, control, and abuse in the relationship.

Every relationship differs, but what is most common within all abusive relationships is the varying tactics used by abusers to gain and maintain power and control over the victim. Nearly three in ten women and one in ten men in the United States have experienced rape, physical violence, and/or stalking by an intimate partner (or former partner) and reported at least one impact related to experiencing these or other forms of violence behavior in the relationship (e.g. feeling fearful, concern for safety, post-traumatic stress disorder (PTSD), need for health care, injury, crisis support, need for housing services, need for victim advocacy series, need for legal services, missed work or school).

Physical and sexual assaults, or threats to commit them, are the most apparent forms of domestic violence and are usually the actions that make others aware of the problem. However, regular use of other abusive behaviors by the abuser, when reinforced by one or more acts of physical violence, make up a larger scope of abuse. Although physical assaults may occur only occasionally, they instill fear of future violent attacks and allow the abuser to control the victim’s life and circumstances.

Illustrations of the power and control wheel and the post-separation power and control wheel are particularly helpful tools in understanding the overall pattern of abusive and violence behaviors used by abusers to establish and maintain control over their partners both within and following a relationship. Very often, one or more violence incidents are accompanied by an array of these other types of abuse. They are less easily identified, yet firmly establish a pattern of intimidation and control in the relationship.

As the wheels illustrate, abuse is cyclical. There are periods of time where things may be calmer, but those times are followed by a buildup of tension and abuse, which usually results in the abuser peaking with intensified abuse. The cycle then often starts to repeat, commonly becoming more and more intense as time goes on. Each relationship is different and not every relationship follows the exact pattern. Some abusers may cycle rapidly, others over longer stretches of time. Regardless, abusers purposefully use numerous tactics of abuse to instill fear in the victim and maintain control over them.

Domestic violence affects all aspects of a victim’s life. When abuse victims are able to safely escape and remain free from their abuser, they often survive with long-lasting and sometimes permanent effects to their mental and physical health; relationships with friends, family, and children; their career; and their economic well-being.

These are among the many reasons victims of domestic violence either choose to stay in abusive relationships or feel they are unable to leave.