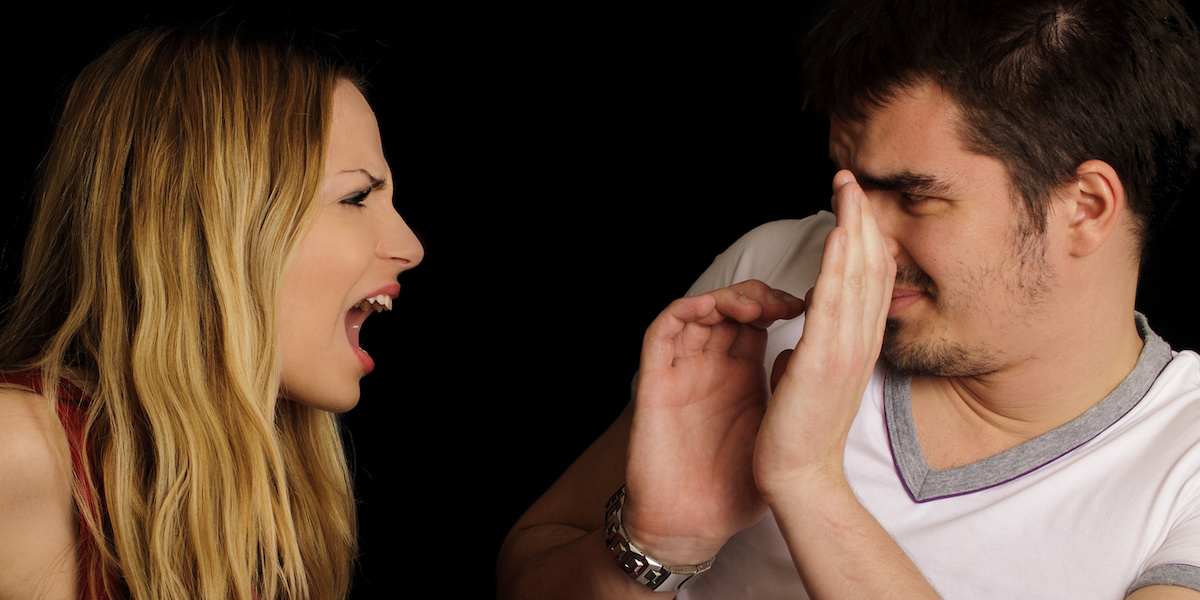 Anyone can be an abuser. They come from all groups, all cultures, all religions, all economic levels, and all backgrounds. They can be your neighbor, your pastor, your friend, your child’s teacher, a relative, a coworker — anyone. It is important to note that the majority of abusers are only violent with their current or past intimate partners. One study found 90% of abusers do not have criminal records and abusers are generally law-abiding outside the home.

There is no one typical, detectable personality of an abuser. However, they do often display common characteristics.

Red flags and warning signs of an abuser include but are not limited to: