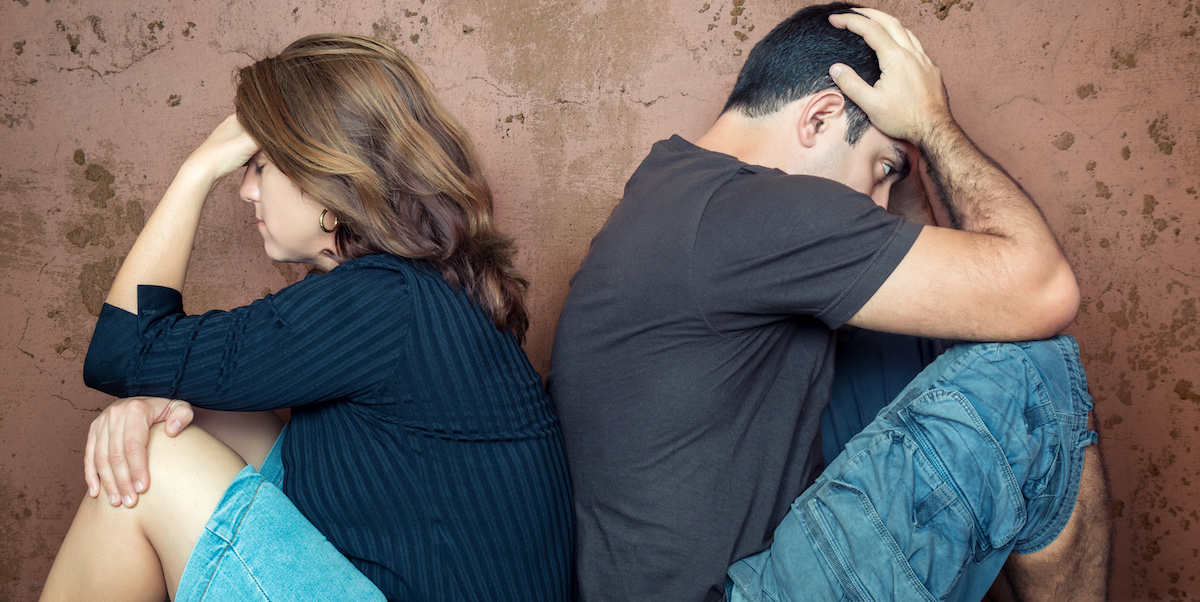 Domestic violence is an epidemic affecting individuals in every community, regardless of age, economic status, sexual orientation, gender, race, religion, or nationality. It is often accompanied by emotionally abusive and controlling behavior that is only a fraction of a systematic pattern of dominance and control. Domestic violence can result in physical injury, psychological trauma, and in severe cases, even death. The devastating physical, emotional, and psychological consequences of domestic violence can cross generations and last a lifetime.

It is not always easy to determine in the early stages of a relationship if one person will become abusive. Domestic violence intensifies over time. Abusers may often seem wonderful and perfect initially, but gradually become more aggressive and controlling as the relationship continues. Abuse may begin with behaviors that may easily be dismissed or downplayed such as name-calling, threats, possessiveness, or distrust. Abusers may apologize profusely for their actions or try to convince the person they are abusing that they do these things out of love or care. However, violence and control always intensifies over time with an abuser, despite the apologies. What may start out as something that was first believed to be harmless (e.g., wanting the victim to spend all their time only with them because they love them so much) escalates into extreme control and abuse (e.g., threatening to kill or hurt the victim or others if they speak to family, friends, etc.). Some examples of abusive tendencies include but are not limited to:1

Additionally, domestic violence does not always end when the victim escapes the abuser, tries to terminate the relationship, and/or seeks help. Often, it intensifies because the abuser feels a loss of control over the victim. Abusers frequently continue to stalk, harass, threaten, and try to control the victim after the victim escapes. In fact, the victim is often in the most danger directly following the escape of the relationship or when they seek help: 1/5 of homicide victims with restraining orders are murdered within two days of obtaining the order; 1/3 are murdered within the first month.2