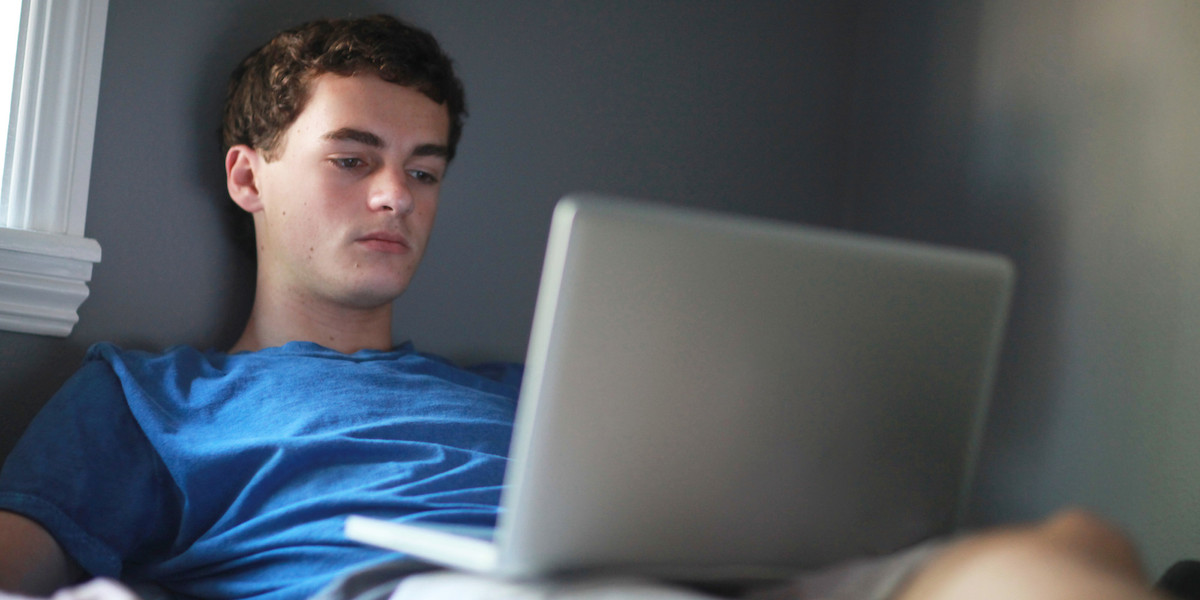 A recent report, The New Narcotic* by Morgan Bennett, published online by the Witherspoon Institute highlights the dangerous and insidious nature of Internet pornography within the culture your kids are growing up in.

Bennett writes that neurological research has revealed the effect of Internet pornography on the human brain is just as potent–if not more so–than addictive chemical substances such as cocaine or heroin. While no one disputes the dangers of addiction to hard drugs like these, sadly little is said today about the addictive nature of pornography.

According to the report, the science behind pornography addiction explains that it operates the same way as addiction to drugs. The parts of the brain that trigger a pleasure response when drugs are ingested are also triggered when viewing pornography. Further, both for repeated use of drugs and pornography, the brain becomes altered in ways that require ongoing and increasing consumption to create the pleasure the user seeks.

Compounding the issue is the fact that the Internet functions much like a drug dealer in delivering pornography to users. A fall 2013 report from Juniper Research, estimates that by 2017, 250 million people will use mobile or tablet device to access pornography, up by more than 30% on current usage. Online pornography providers are aware that smartphones and tablets are key distribution channels and are focusing on optimizing delivery of content to handheld devices.