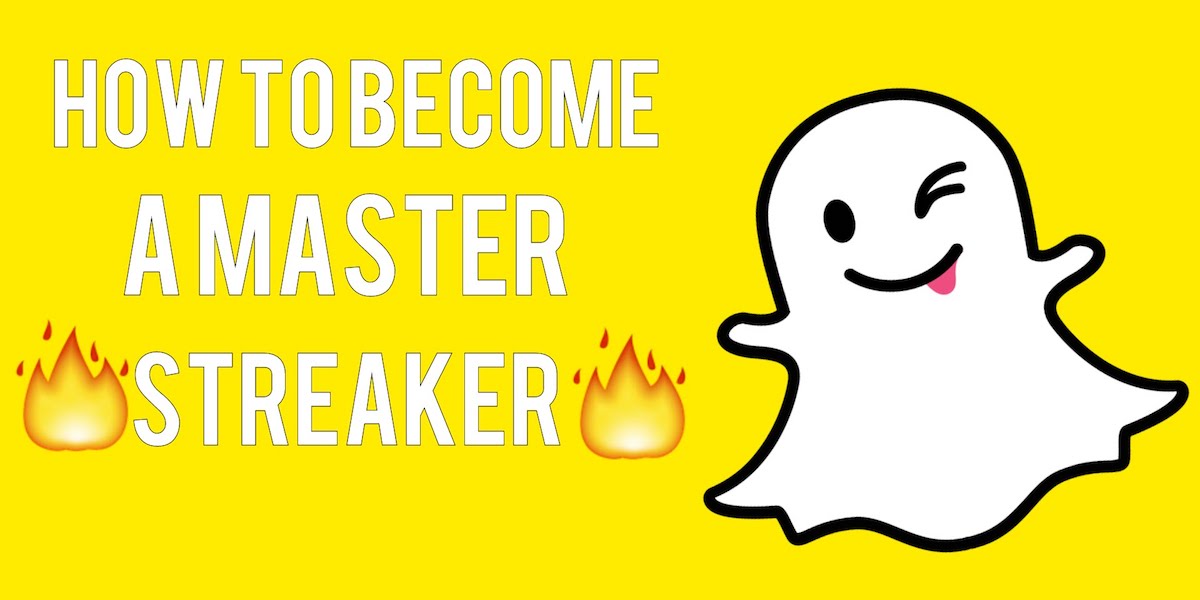 What’s your teenager’s favorite social media platform? For most U.S. teens, the answer is Snapchat. According to the semi-annual “Taking Stock With Teens” study for the Spring 2016, Snapchat became the most popular social media network among teenagers, overtaking Instagram, Twitter, and Facebook.

If you haven’t been keeping up with Snapchat since it debuted in 2012, you might be surprised to learn that these days, it is much more than the app that allows users to send images to friends that magically disappear after a set duration. While the app still has this function, today it also includes:
• Video. Short video clips can be shared.
• Stories. A Snapchat story is made up of photos or videos a user posts to their feed, and are visible for 24-hours to the user and the user’s friends.
• Our Story. Global functionality (such as for an event or cause) that any Snapchat user can add to or view.
• Discover. Offers channels of ad-supported content from major publishers and brands.
• Messaging. This is essentially a texting component.
• Snapstreak. Provides a visual indication of how many consecutive days two users have sent snaps to each other.

The question is, why do teens find Snapchat important?

• In an online article, FoxBusiness columnist, Steve Tobak, suggested Snapchat is important because it mirrors real life and harkens back to a time when “Boomers and Gen Xers grew up having private conversations between friends. We could be young and dumb with no repercussions as long as we weren’t overheard and nobody snitched.” Early social media changed this “private” dynamic with posts becoming “public, permanent, and searchable.” Snapchat allows teens to regain some measure of the increasingly lost art of having private conversations between friends — albeit with a 21st Century digital twist.

• Further, teens find using the messaging component of Snapchat convenient and a less clunky experience than using other messaging apps. When teens are sending snaps to one another and want to add in a text-based message to the conversation, they find it easier to stay inside the Snapchat app to message, as opposed to clicking out of the app, and opening another messaging app (like iMessage, for example).

• Finally, Snapstreaks have heightened the importance of Snapchat for teens. Having a high number on their Snapstreaks feels like an accomplishment, and according to a Business Insider report (December, 2016), they “are a way of quantifying a friendship. If you’re friends with someone, you want that reflected in a high Snapstreak.” How important are Snapstreaks? Well, one teen petitioned the website, change.org, and argued that her Snapstreak was very important. Under the original petition, she complained, “One of my dearest friends and I had a 267 day long snapchat streak. We had snap chatted within the 24 hour time period and yet we discovered at 7:55 PM that our streak was gone! Bring back the unrightfully lost snap streaks to my friend and I, and many other victims!” Another teen who signed the petition provided her reason for signing: “I lost my streak with a guy I like and it was for 51-days, but this gave me anxiety feeling and it was stressing.”

How can parents safeguard their kids’ use of apps like Snapchat?
1. Discuss social media with kids. Focus on both the positive and negative aspects of using picture-based apps, as well as the importance of protecting one’s reputation.
2. Set reasonable expectations and consequences for all smartphone apps use.
3. Make sure your kids appropriately use the Snapchat app privacy settings for “who can send me Snaps” and “who can see my Story”.
4. If you don’t allow your kids to use Snapchat, find other acceptable ways for them to experience a healthy measure of private conversations between friends.