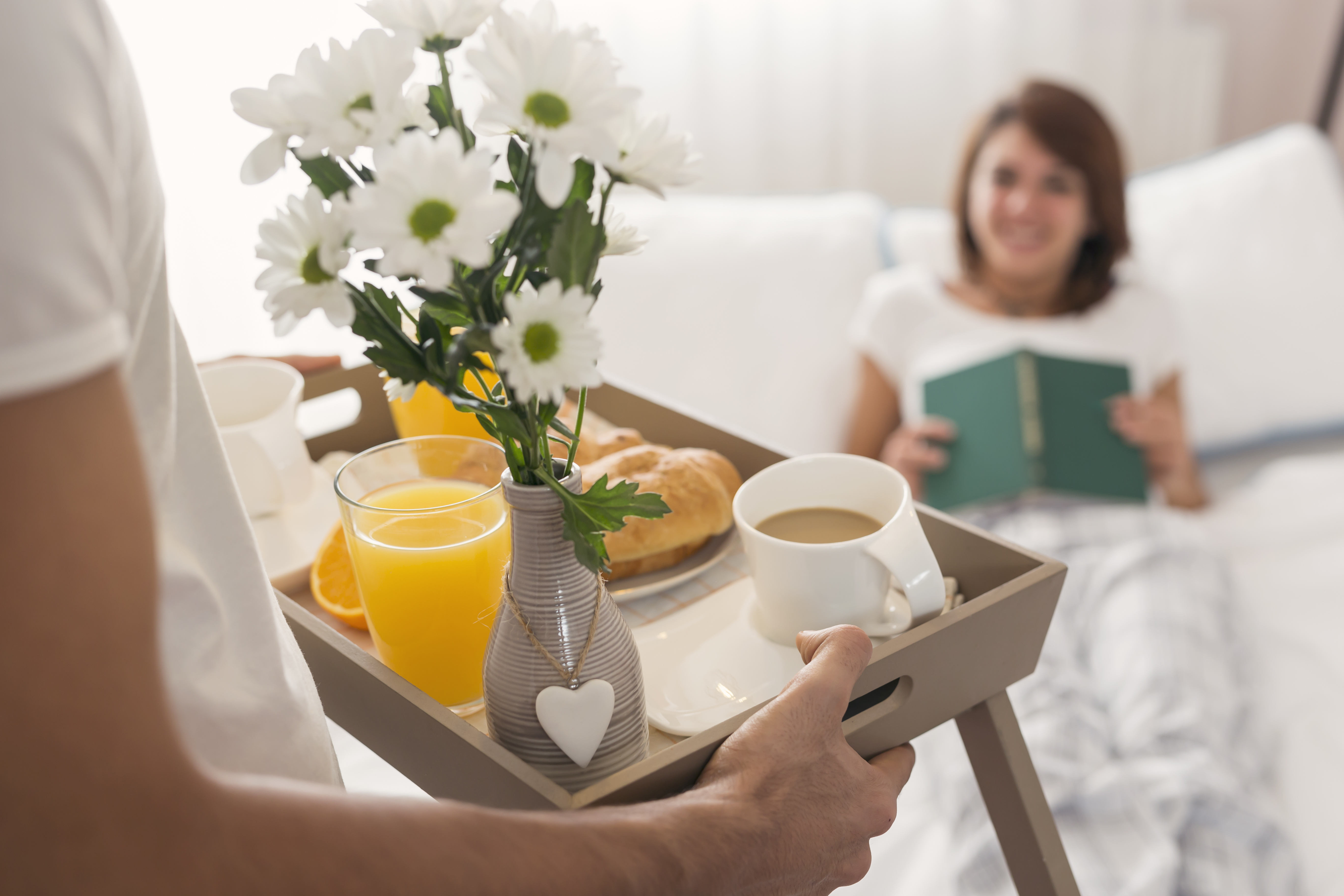 So much of a marriage relationship comes down to our thoughts and attitudes about the marriage. If we acted like the person we would want to come home to, most of our conflicts would disappear. Who would have thought that the quality of life isn’t determined solely by what we do or by what happens to us, but how we choose to think about it.

Fulfilled marriage relationships are not based on circumstances as much as attitudes. Mark Twain once said, “I am an old man and I have known a great many troubles, but most of them never happened.” The Old Testament prophet Haggai quotes none other than the Lord himself: “Now this is what the Lord Almighty says: ‘Give careful thought to your ways’” (Haggai 1:5). To bring a right attitude and right thoughts to your marriage, you have to start with yourself, not your spouse. We believe two qualities are an absolute must: kindness and understanding. Both seem easy to attain, but in reality, most marriages are starving for these qualities, especially as it pertains to how we think and act toward each other.

Kindness. It’s the random acts of kindness that often make a good marriage a great marriage. It’s moving beyond low-level bitterness and a what’s-in-it-for-me attitude toward offering empathy, compassion, and care to your relationship. It’s interesting that Paul used the word kindness as he discussed the topic of forgiveness, when he said, “Be kind and compassionate to one another, forgiving each other, just as in Christ God forgave you” (Ephesians 4:32). An attitude of kindness often shows your forgiveness in action. Proactively treating each other with kindness does more than almost anything else to stay connected.

Understanding. A willingness to understand each other and walk in your spouse’s shoes will immediately give you a closer bond. Here is a great story that illustrates how understanding changes your attitude and thinking: A young boy lived alone with his mother and handicapped grandfather. His grandfather, even though not that old, was confined to a wheelchair, spent most of his time in bed, and had great difficulty swallowing his food. His face was badly scarred and deformed. Every day the boy was assigned the task of going into his grandfather’s room and feeding him lunch. As the young boy became a teenager, he became weary of his responsibility to feed his grandfather. After a particularly difficult day of feeding him, while the boy wanted to be doing his own thing, he told his mother he was finished with this chore and burden.

The mother kindly sat her son down in the living room and told the young man it was time he learned more about his grandfather. (She had held part of the story of his disability back because the grandfather insisted she not tell the boy.) “When you were a baby, there was a fire in our house,” she began. “Your father was in the basement working and he thought you were with me. I was upstairs and thought you were with your father. We both rushed outside, each thinking the other one had you. Your grandfather was visiting at the time. He was the first one to realize that you were still in the burning house. He found you, wrapped you in a blanket, and made a mad dash through the flames to safety. You were fine. Your grandfather was rushed to the hospital, suffering from second- and third-degree burns all over his body. That was the day he saved your life.”

By this time the young adolescent had tears in his eyes. He changed his attitude, and with no further complaints picked up his grandfather’s food and took it to his room. When you try to understand your spouse and walk in his or her shoes, it may just bring the empathy you need to draw closer.