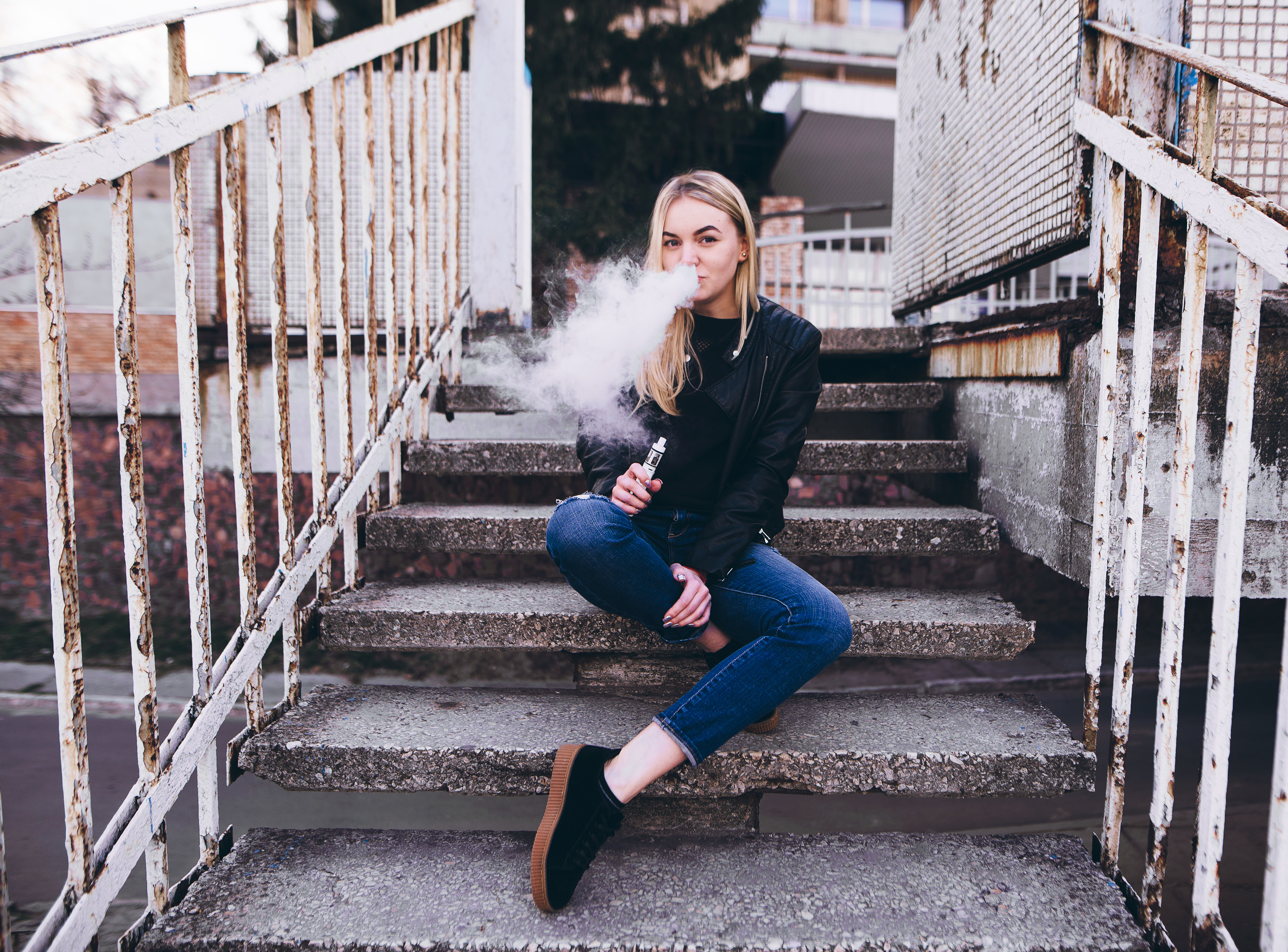 “Another great blog from Jonathan McKee about vaping. I believe every parent must have strong conversations with their kids about the dangers of vaping.”

The CDC director released a statement just a few days ago in response to the death related to the outbreak of “severe lung disease in people who use e-cigarettes or ‘vaping’ devices”:

We are saddened to hear of the first death related to the outbreak of severe lung disease in those who use e-cigarette or “vaping” devices. CDC’s investigation is ongoing. We are working with state and local health departments and FDA to learn the cause or causes of this ongoing outbreak.

This tragic death in Illinois reinforces the serious risks associated with e-cigarette products. Vaping exposes users to many different substances for which we have little information about related harms – including flavorings, nicotine, cannabinoids, and solvents. CDC has been warning about the identified and potential dangers of e-cigarettes and vaping since these devices first appeared. E-cigarettes are not safe for youth, young adults, pregnant women, or adults who do not currently use tobacco products.

In March of this year we wrote a “Youth Culture Window” article to you about vaping, revealing the huge jump in vaping amongst teen users.

In December 2018 a government study revealed a total of 37 percent of 12th graders reported vaping in the past 12 months. The year prior, just 28 percent (I use the word “just” lightly). That kind of leap is unprecedented. (This means many of the articles you read just a few years ago mentioning smoking statistics are already waaaaaaay out of date.)

Maybe this huge increase is why perception is changing about vaping. Either that, or the now 193 potential cases of this “severe lung illness” associated with vaping.

The scary thing about vaping is the numerous misconceptions.

If you don’t know what a JUUL is… you might want to check it out. Because many moms and dads think it’s just a USB device. I had breakfast with a dad this week who found one in his kid’s room and didn’t even recognize it (until older brother informed him, “Dad, that’s for vaping”). A youth worker I know just told me how some of the kids he works with don’t vape but sell JUUL’s at school because “you can make literally double on each one!” (Should we praise them for their entrepreneurship?)

Vaping was initially perceived as a great way to quit smoking…and to many young people a better alternative to smoking. But that’s really yanking the truth out of context. Want the whole story? Ask the experts at Yale Medicine. They say, “Probably the worst thing a parent could do for their child would be to buy an e-cigarette under the misconception that this might prevent them from smoking regular cigarettes.”

In fact, what Yale recommends is explaining to your kids the addictive nature of vaping which messes with the one thing teenagers crave the most: independence. “It’s losing your freedom of choice.”

Remember that plenty of vaping advocates are out there trying to convince people that vaping is okay (and many of these advocates are in the pocket of companies that sell vaping products). So make sure your kids hear the whole story. Like if they were to read this Johns Hopkins article about vaping (again, another article from before the recent upswing), 5 vaping facts you need to know, don’t stop at reason number one: Vaping is less harmful than traditional smoking. Drunk driving is actually a little less dangerous than texting and driving… does that mean we should all pop open a cold one during our next drive through a school zone? Not even close. Check out what researchers concluded in point 2, 3, 4, and 5… because not only can vaping give an even higher dose of nicotine, it can lead to traditional smoking.

Help your kids understand what vaping can do to your lungs, even after just one single use.

And not all kids are just vaping nicotine. Last year 13.1% of 12th graders vaped marijuana, a 30% increase from the year prior. Not surprising from a world that thinks Marijuana is “no big deal.” And a brand new Arizona study not only revealed that almost a quarter of 8th, 10th and 12th graders have vaped concentrated cannabis in their lifetime, but these users “had more risk factors for substance abuse, like worse performance in school, higher substance use in their peer groups, and less involvement from families.”

Have you shared with your kids the one thing they need to know about weed?

Have you had the talk with your kids about vaping?

Maybe now is the time to sit down and begin this conversation.