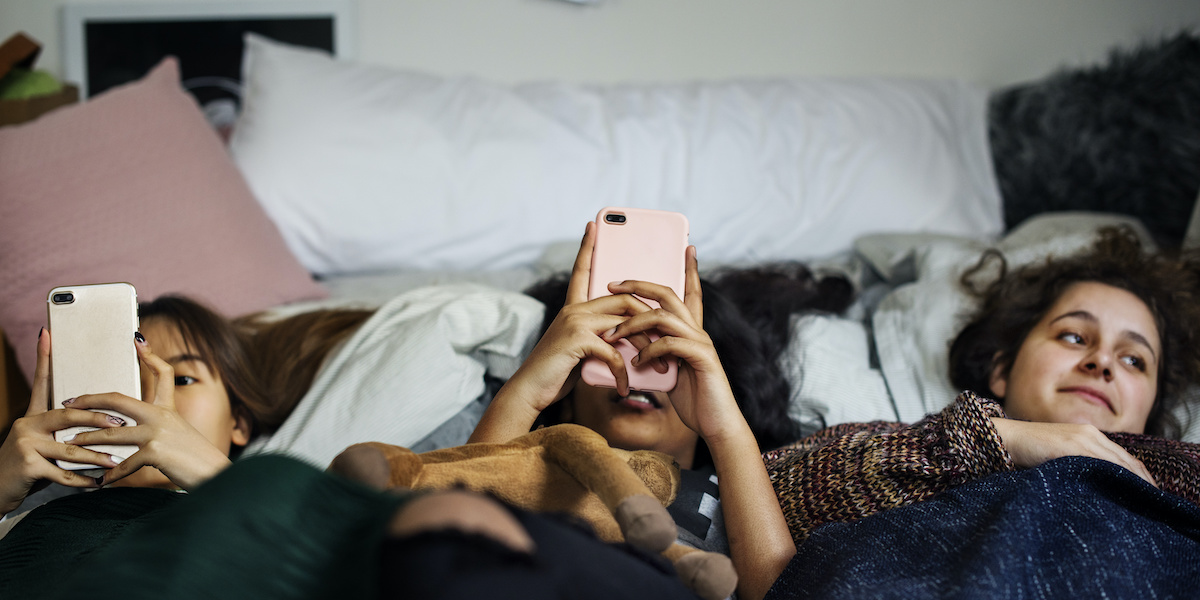 The “all-nighter,” in which students stay up all night studying or completing schoolwork, has become synonymous with the modern college experience. While it’s obviously unhealthy to stay up all night frequently, the occasional all-nighter isn’t typically considered detrimental to one’s well being. Now, quite surprisingly, a new study conducted at Uppsala University in Sweden has found some alarming evidence to the contrary. When young, completely healthy men went just one night without sleeping, their blood showed elevated levels of the protein tau, a biomarker for Alzheimer’s disease.

Tau proteins are found in neurons, but they tend to become entangled and build up in the brains of those diagnosed with Alzheimer’s. While Alzheimer’s doesn’t actually reveal itself until old age, this accumulation of tau in the brain actually starts decades before any symptoms show themselves.

“Many of us experience sleep deprivation at some point in our lives due to jet lag, pulling an all-nighter to complete a project, or because of shift work, working overnights or inconsistent hours,” says study author Jonathan Cedernaes, MD, Ph.D., from Uppsala University, in a release. “Our exploratory study shows that even in young, healthy individuals, missing one night of sleep results in a slight increase in the level of tau in blood. This suggests that over time, similar types of sleep disruption could potentially have detrimental effects.”

This study consisted of 15 healthy men, all of normal weight, with an average age of 22. On a typical night, each man reported getting around seven to nine hours of sleep.

The research portion of the study consisted of two phases. During each phase, participants were given the exact same meals and activity schedules while residing in a sleep clinic for a full two days and nights. Additionally, blood samples were taken each evening and morning during both phases. During the first experimental section, participants were allowed to get a good night’s sleep during both evenings. Then, for the second phase, they were able to sleep the first night but had to stay up all night the second time around.

During the sleep deprivation night, lights were kept on and the men could play games, watch movies, or just talk to each other to pass the time.

The study is published in Neurology.