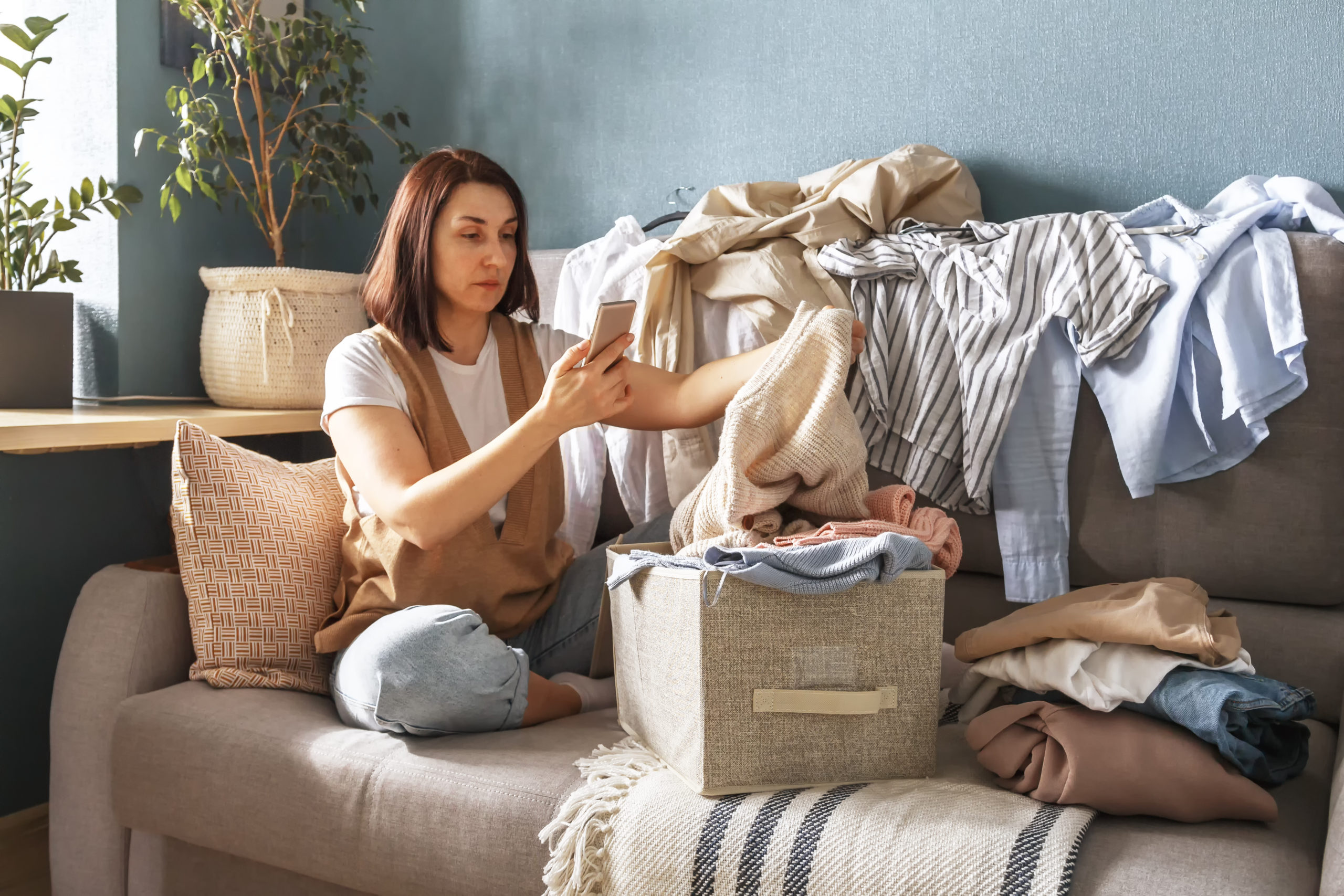 The Empty Nest: What Will It Take to Thrive in an Empty Nest?

Rather than getting caught up in the gloom of empty nesting, embrace the freedom to reinvent or recalibrate your life. One woman who was clearly missing her old role as day-to-day mom told me, “My time is much more my own than it was before. I miss the energy of the kids’ living at home, but I do enjoy having more time to invest in other things that are meaningful to me. I’ve been given a gift of more hours in the day to do something different. I’m on a quest to sort out my finances and rethink the home. I’ve finally quit structuring my life around waiting for a call or a text from one of the kids. I really don’t want to be needy to my adult children.” She was acknowledging her new phase of life and embracing a new relationship with her family. This phase gives us the opportunity to recalibrate our lives. Don’t miss it. A bit of remodeling is better not only for you but also for your kids.

As you embrace the changes you can make in your life and in your relationships with your children, don’t procrastinate. Live to the fullest while you have the energy. My friend Randy Bramel always says, “Life is short. Life is uncertain. Make the most of it while you can.” Very few times in life are as big of a transition as when your kids leave home. It brings with it new opportunities for growth and change. The question is, what will it take for you to make the needed changes so you can thrive in the empty nest? Chances are you already know the answer. Now it’s time to put it into practice. These suggestions may help:

Take the time to declutter. Management expert Peter Drucker once said, “First things first, last things not at all.”[1] This is just as true for life as it is for business. Let’s face the fact that even with the extra time and focus you now have, if you do nothing with them, your life just fills up with other people’s agendas and other stuff. That’s simply human nature. A much better model for thriving in this season is to ruthlessly eliminate the stuff and obligations that aren’t as important. What do you toss and what do you keep? That’s a great question for those overfilled closets and the garage, as well as for your choices.

I’m not exactly a neat freak. It’s hard for me to get rid of things. When I was in college, anything I didn’t want to toss I just slid under my bed. One day my girlfriend, and now my wife, Cathy, saw some trash leaking from under the bed. She asked me about it, and before I could answer, she started pulling all that stuff out and made a pile of things to toss. It was a good lesson for me because almost everything except the signed New York Yankee’s Mickey Mantle baseball card got the boot, and I never missed any of it. It’s the same with our lives. It’s hard to move forward if we don’t do a little decluttering.[2]

What parts of your life do you need to toss so that you can invent a better second half? Like I said, you probably already know. Somewhere in my journey, I learned the SEEYA method of decluttering. You might want to try it. SEEYA is an acronym that reminds me to simplify and ditch old ideas and responsibilities that have dust on them. Here is how SEEYA works:

Sucks your energy. What is sucking your energy that could be tossed? Obviously, some things like responsibilities and people can’t be tossed. But perhaps you can create better boundaries or safer systems. It takes courage to create clear and healthy communication with people. Sometimes just a tweak is needed. Other times you need to offload a responsibility that drains you. I know a person who resigned from two board positions of organizations he liked, but the responsibilities had become a drudgery and were taking a toll on other parts of his life.

Excessive. One day my wife came downstairs holding an old baseball hat of mine that was, let’s just say, well used. (Okay, it was dirty and had sweat stains on it.) She held up the hat and asked if I really needed seventeen baseball hats stacked on the top shelf of our closet. For some reason she thought it was a bit excessive. It was hard, but it felt good to downsize the inventory to five hats with no stains. What is excessive in your life? I am referring not only to hats and material goods but also to needless tasks and senseless responsibilities. One couple realized that they had almost every streaming subscription available because their kids “needed” them all. They dumped five and saved $150 a month. After a short discussion, one couple retired from two committees for which they no longer needed to invest their time.

You don’t love or need. Again, this doesn’t include kids or spouses. I’m talking about something at work or in the home or a commitment to a group. The kids are gone and maybe it’s time to retire those things that no longer energize you.

Annoying eyesore. When speaking about decluttering, I’ve asked parents if they have anything they are holding on to that is an annoying eyesore. I always get a response. Sometimes a couple will argue about what an annoying eyesore is and what a treasure is. The problem is that one person’s treasure is another person’s eyesore. Take, for example, my collection of old Hawaiian shirts. I might even call them vintage. In Cathy’s mind, they are annoying eyesores. Another example is our friends’ rusty, rickety swing set in their back yard. I had never thought much about it, but I’m sure it hadn’t gotten much use for years since their kids were adults. I noticed recently that the swing set had been replaced by a cool sitting area surrounded by a beautiful tropical garden. I complimented them on the upgrade. I thought their response was classic. “It took us fifteen years to replace that swing set because we thought it would bother the kids. Once they left and we replaced it, the kids asked us why it took so long to trash it.”

The SEEYA principle has helped me think about all the clutter I tend to keep around my life. Think of your empty nest as a do-over. It’s a chance to trim things out of your life that probably should have been trimmed years before. It means setting new limits and boundaries because less stuff often equals less stress.

[2] For more information on decluttering, look through some of the excellent books, blogs, and resources available online by searching on the words declutter and minimalist.