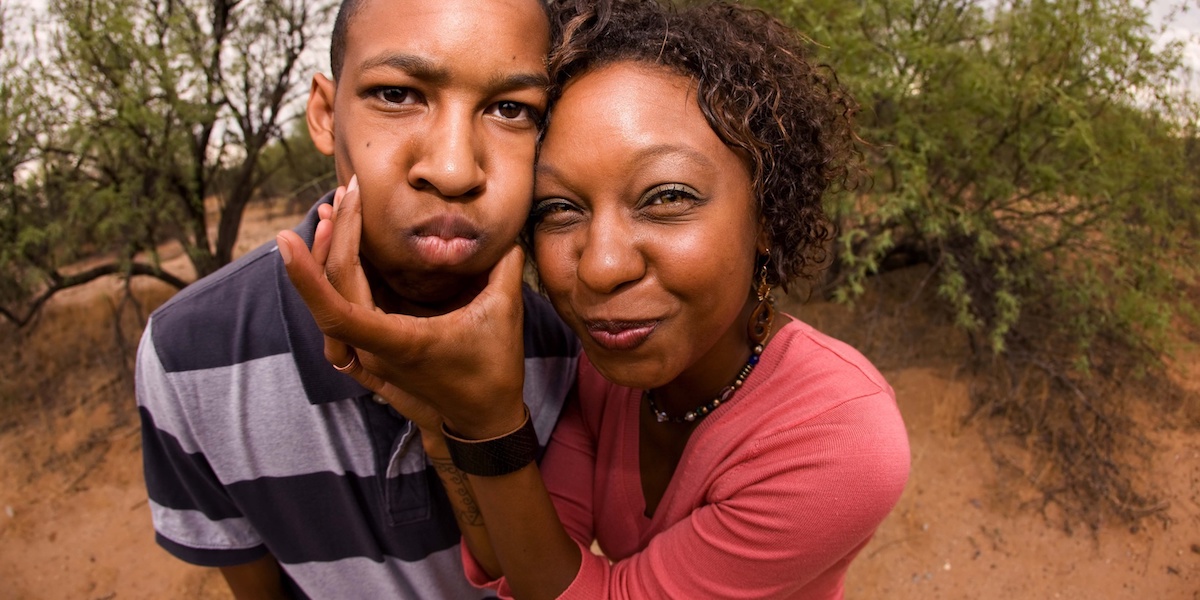 A mother’s warmth and acceptance toward her teenagers may help prevent those children from being in an abusive relationship later in life, even if her own marriage is contentious, according to a new University at Buffalo study.

Previous research shows that adolescents who are exposed to marital conflict at a young age are at an increased risk to experience abuse in their romantic relations. However, the new study discovered that the child’s relationship with their mother serves as a buffer by potentially promoting the teen’s feelings of self-worth, says Jennifer Livingston, Ph.D., lead investigator and associate professor in the UB School of Nursing.

“Children form internal working models about themselves and others based on the quality of their relationship with their parents,” said Livingston. “If the primary caretaker is abusive or inconsistent, children learn to view themselves as unlovable and others as hostile and untrustworthy. But positive parenting behaviors characterized by acceptance and warmth help children form positive internal working models of themselves as lovable and worthy of respect.”

The results could help in the development of interventions that prevent teens from experiencing physical, emotional or sexual relationship abuse. More than 30% of adolescents are the victim of some type of abuse by a romantic partner, says Livingston, who is also a faculty member in the UB Clinical and Research Institute on Addictions (CRIA).

The research, published this month in the Journal of Interpersonal Violence, surveyed more than 140 adolescents whose parents were married or cohabitating at the time of their birth.

The families are part of an ongoing study on the development of children of alcoholic parents. Half of the participants had at least one parent, most often the father, with an alcohol problem. The researchers examined the group due to the connection between alcoholism in fathers and family dysfunction.

The participants completed surveys in eighth grade and during their junior or senior year of high school, reporting on their exposure to conflict between their parents, perception of their relationship with their mother, and any involvement in dating violence.

The study discovered that children who experienced above-average levels of positive parenting behaviors from their mother in eighth grade were less likely to be involved in dating violence as a teenager, even when there were high levels of conflict in their parents’ marriage.

Lower levels of warmth, responsiveness, and support by the mother did not weaken the harmful effects of marital conflict on her children.