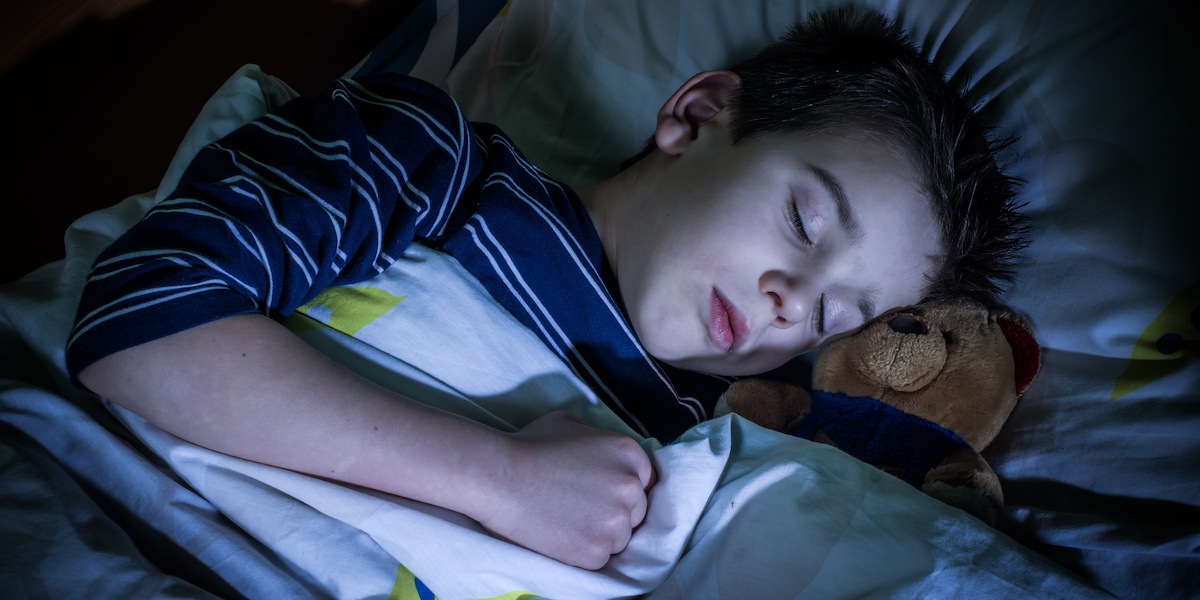 Teens who had sleep problems as babies or tots may be at risk for mental health disorders, a new study suggests.

Researchers analyzed data from more than 13,000 people who were part of a British study in the 1990s. Their parents reported their sleep behavior six times between the ages of 6 months and 5.8 years.

Those who had irregular sleep routines from 6 months on and who often woke at night at 18 months of age were more likely to experience psychotic episodes as teens, the study found.

Getting less sleep at night and going to bed later at age 3.5 was associated with a borderline personality disorder during adolescence, according to the University of Birmingham study published July 11 in the journal JAMA Psychiatry.

“We know from previous research that persistent nightmares in children have been associated with both psychosis and borderline personality disorder. But nightmares do not tell the whole story — we’ve found that, in fact, a number of behavioral sleep problems in childhood can point towards these problems in adolescence,” said lead researcher Isabel Morales-Muñoz, an honorary research fellow at the university.