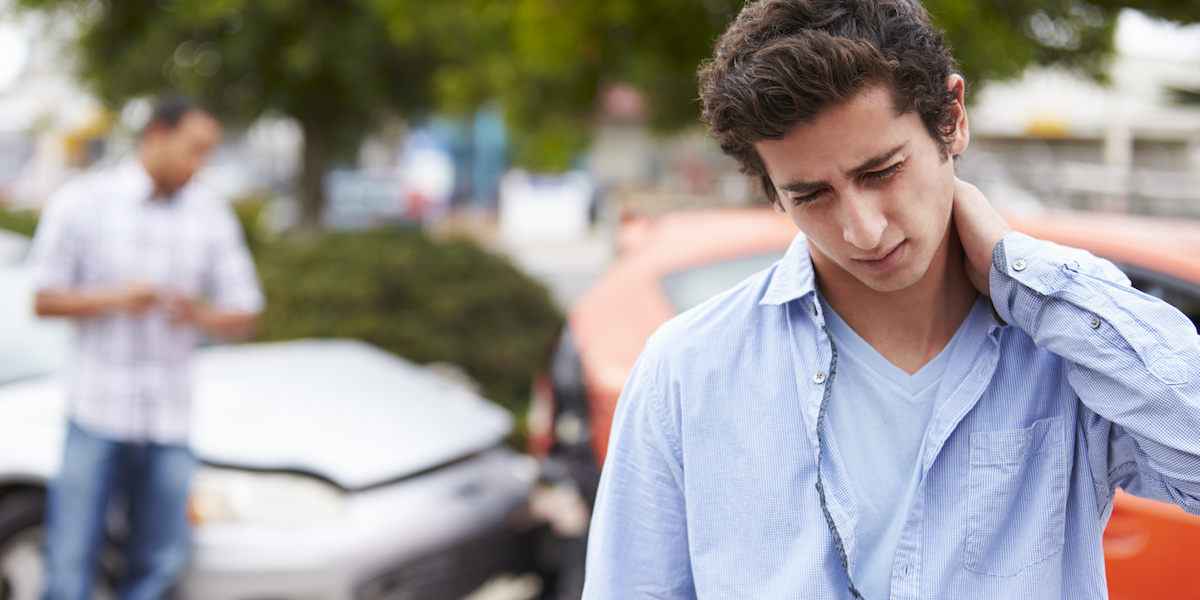 They analyzed crash and licensing data for New Jersey from 2010 to 2017, and National Highway Traffic Safety Administration data on safety features of each vehicle involved in a crash.

Those features included front, side, and curtain airbags as well as electronic stability control (ESC). ESC helps a driver maintain control on slick and curvy roads and reduces the risk of dying in a crash by roughly the same amount as seat belts.

The study found that teens and adults 65 and older were more likely than middle-aged adults to drive older cars that lacked ESC or side and curtain airbags. It also found that drivers of all ages from lower-income neighborhoods were less likely to drive newer, safer cars.

The findings were published in the journal Traffic Injury Prevention.