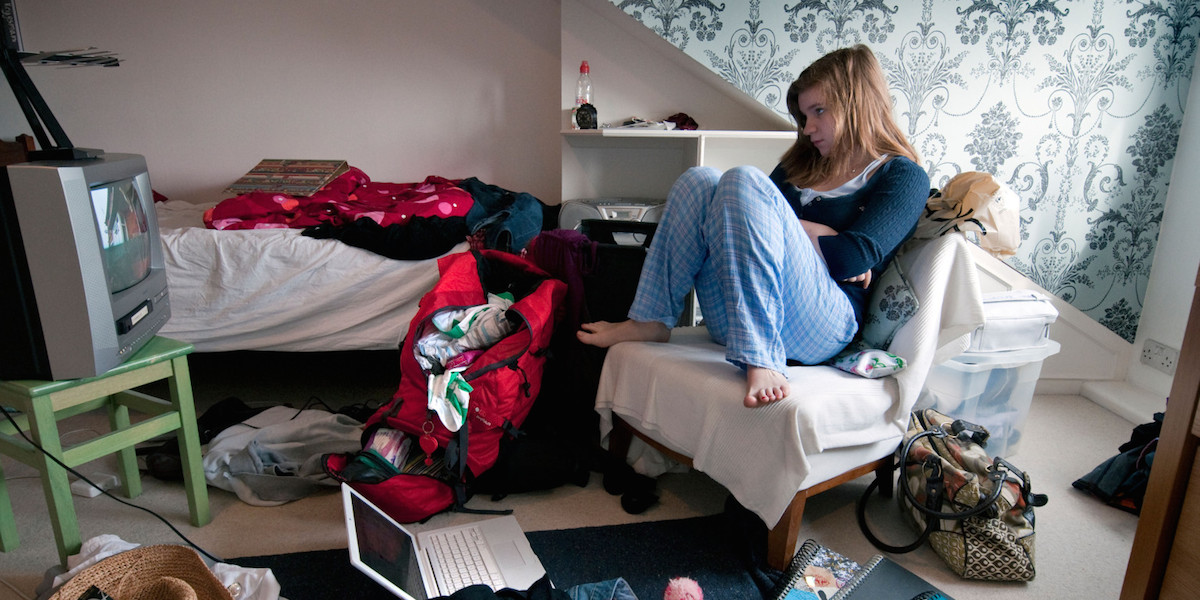 Patterns set during childhood can influence adult life profoundly, and exercise habits are no exception. With the U.S. seeing a 20-year trend of increased risk of being overweight or obese among children, there’s reason for concern about both short- and long-term effects on health at a population level.

Recent University of Southern California findings—from one of the first empirical studies of physical activity in children based on data collected during the COVID-19 pandemic—suggest that the effects of the outbreak may exacerbate the problem.

Parents reported that children were less physically active and more sedentary during April and May compared to February. Importantly, an existing trend, wherein older kids tend to exercise less than younger ones, worsened during the first months when various lockdowns were put in place to slow the coronavirus’s spread.

“It’s a pretty big concern that kids get much less physically active as they get older,” said lead author Genevieve Dunton, Ph.D., MPH, professor of preventive medicine and psychology at the Keck School of Medicine of USC. “We’re seeing that, with the pandemic, these declines may be happening steeper and sooner.”

The study was published in the journal BMC Public Health.

The study examined physical activity and sedentary behavior in 211 children between the ages of 5 and 13, with participants drawn from 35 states and the District of Columbia.

In April and May, parents and legal guardians completed an online survey. Among the questions, the researchers asked about perceived changes in time spent exercising and time spent sitting, comparing February (before COVID-related lockdowns) to the previous week.

“This really underscores that COVID-19 may be exacerbating age-related declines in physical activity,” Dunton said.