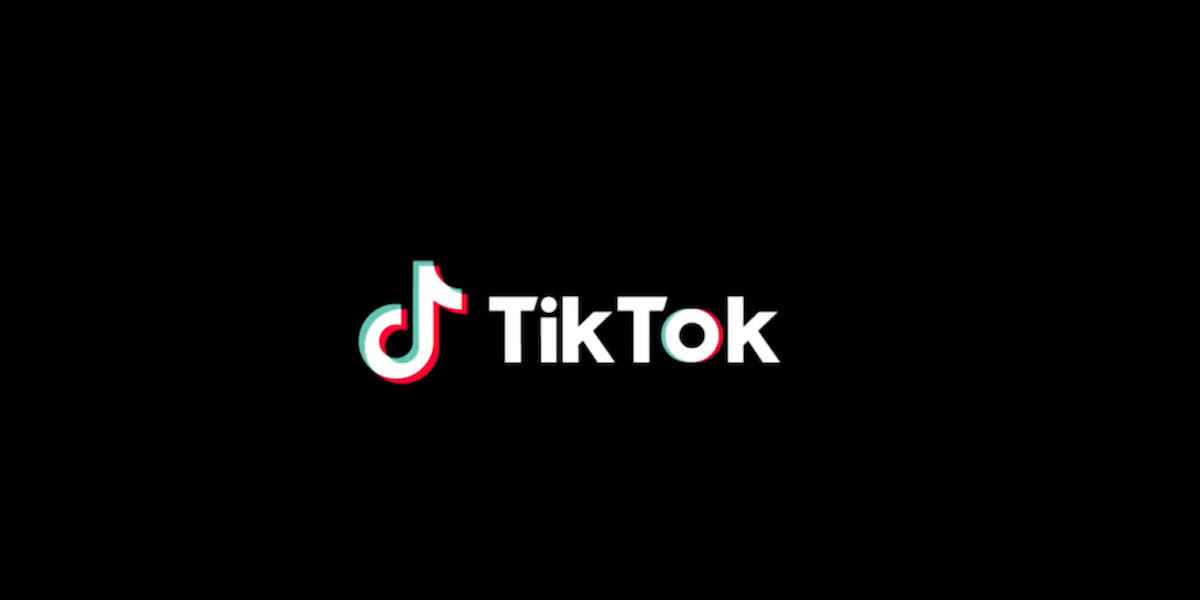 *The following is excerpted from an online article posted on Digital Music News.

Investment bank Piper Sandler publishes a semi-annual study of trends among US teens. The latest study aggregates responses from 9,800 teens across the United States – on a variety of issues. Part of that survey is learning about their digital habits.

Amongst the most important stats for the music industry: TikTok has surpassed Instagram to become the second most-favored social network among teens.

Snapchat still dominates the category, though many respondents said they use two or more listed options. 34% of teens said they used Snapchat, while 29% said they used TikTok. Both are moving well ahead of Instagram, which clocked in with 25%.

The data offers another problematic takeaway for Facebook-owned platforms. Facebook is one of the least-used platforms among the 13-17 teen demographic – less than 3.1% of the demographic uses Facebook. The decline of Instagram further demonstrates that Facebook is slipping with the younger demo.

TikTok, despite all the concerns of a US government ban, has become a cultural force in the United States. Most recently, it’s propelled Fleetwood Mac to the top of the charts, thanks to a fluke viral video. It also helped make the career of Lil Nas X in 2019 – which seems like so long ago. The point is, it looks like Snapchat and TikTok are here to stay (and growing).