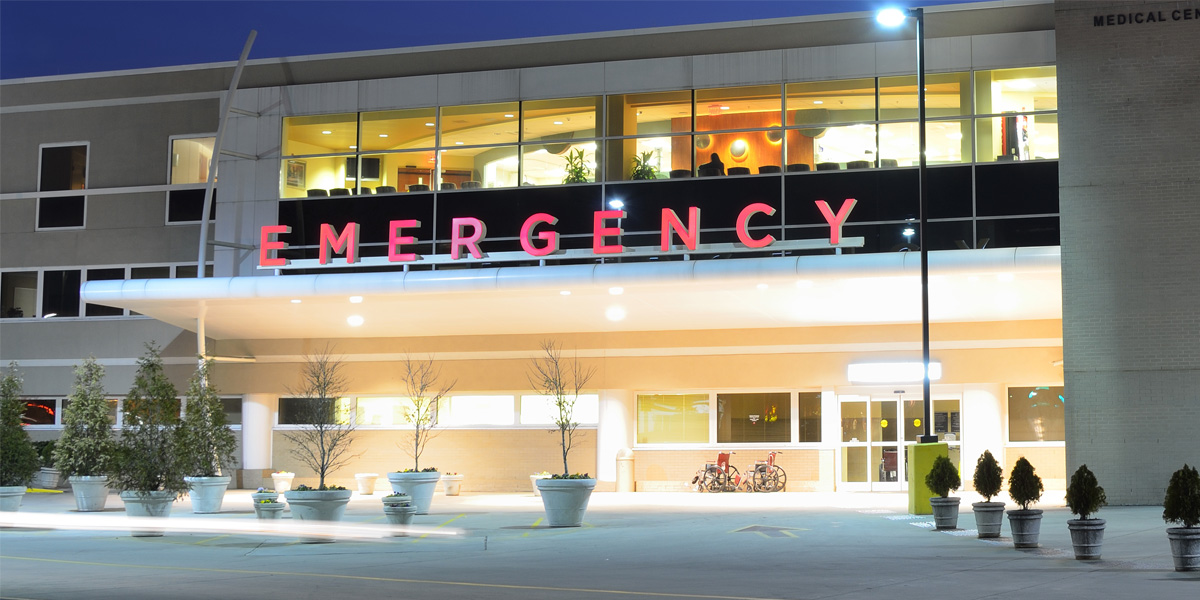 Marijuana legalization is still under fierce debate in the United States, but in Canada, it’s the law of the land. While that’s great news for recreational users in the country, a new study reveals some concerning news for young children. Researchers found that accidental overdoses and emergency department visits for cannabis exposure are going up among children under the age of 10.

Moreover, the study finds the number of children overdosing on marijuana increased the most after Canada legalized the recreational use of edibles. Overall, emergency departments in Ontario saw nine times more cases a month after the country lifted regulatory restrictions.

After cannabis sweets, chocolates, and other edibles became available in January 2020, there were almost 23 overdoses a month, compared to 2.5 pre-legalization.

Researchers found emergency room visits for pediatric poisonings of any other cause decreased in Ontario during the pandemic, but those due to cannabis rose. After commercial edibles became available, nearly 10 percent of all hospital visits for poisonings in children in Ontario were related to cannabis.