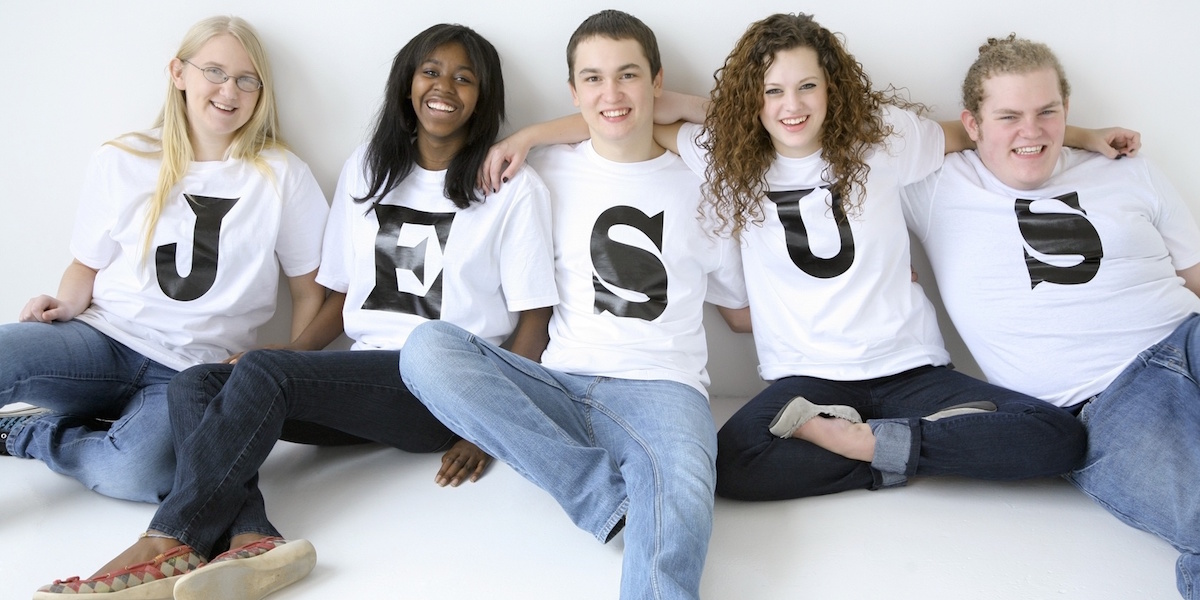 A recent study by researchers from the University of Florida and published by the American Psychological Association found that religious teens display a stronger sense of worldview than nonreligious teens, and are less likely to report use of drugs and alcohol.

Researchers defined “worldview” as “an explanatory way of seeing the world,” and they were not concerned about the content of the students’ beliefs, but focused on how strongly the beliefs were held. Worldviews were not all religious, but were found to be stronger among religious teens in four key areas: meaning in life, moral compass, integrity, and ethics of lying. The researchers concluded that the likelihood of substance use was most reduced for students with the strongest worldviews.

What Parents Can Do:

• Parents should be proactive in seeking to make the most of the worldview “advantage” when it comes to helping kids avoid drug and alcohol use.

• Engage your kids frequently in morals, values, and faith conversations. These discussions help to transfer, build, and cement your teen’s developing worldview. The stronger the worldview, the less likely she or he will use drugs and alcohol.

• Engage in conversations with your teen about the dangers of drug and alcohol use. Don’t avoid the topic. You may not think drugs and alcohol are problems for your kids, and they may not be, but discussing the issues and appropriately connecting it to morals, values and faith will help build your teen’s worldview in this area.

• Be sure to set clear expectations and consequences regarding drug and alcohol use for your teen.