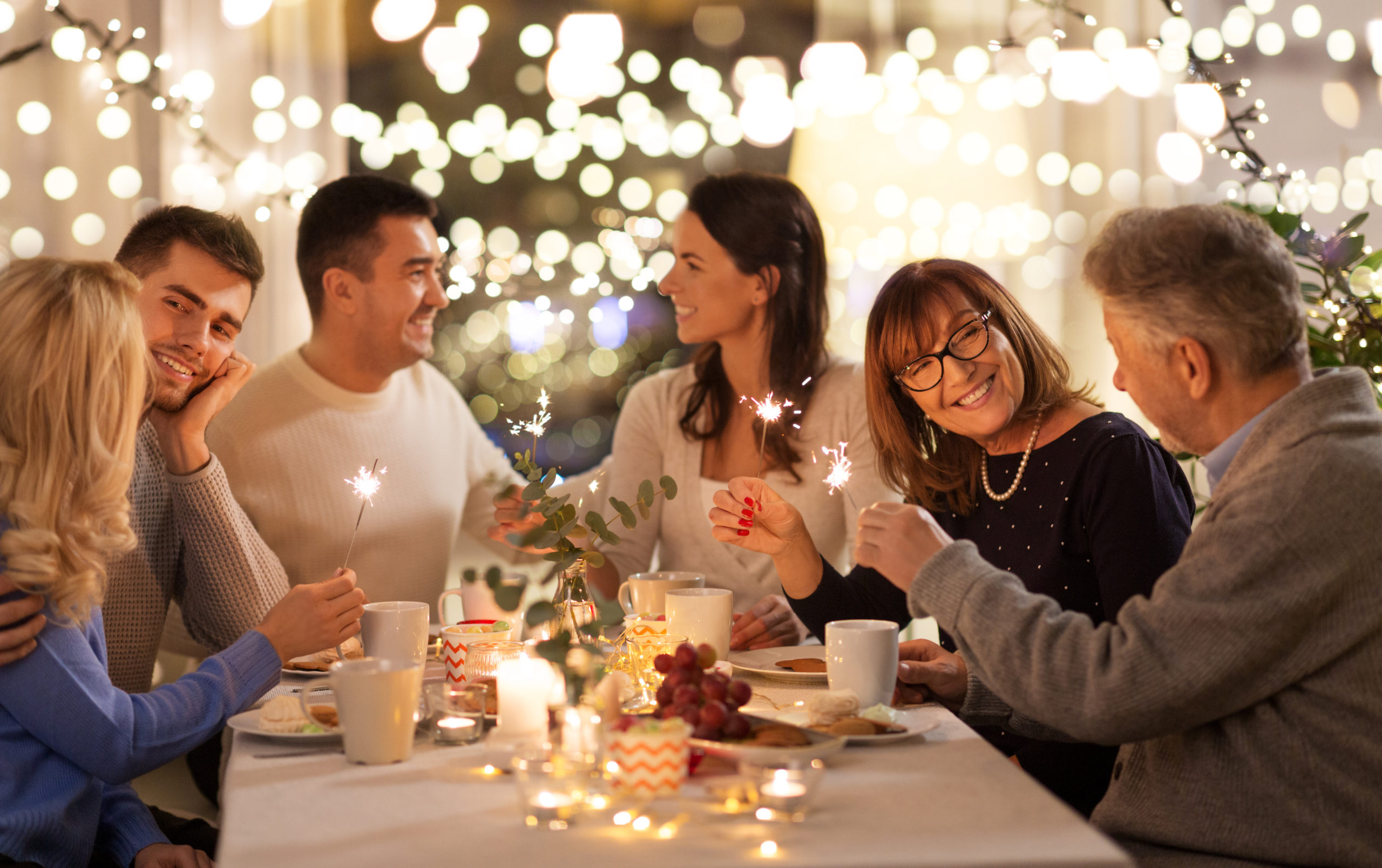 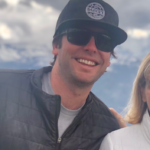 The reason I shared this story about my friend Rob with you was to motivate us all to treat people special, honor them and show everyone you come in contact with, respect. Who is it that you can shower with love and that aloha spirit today?

I didn’t meet Rob Thibaut until he was 43, and he died when he was 50. Many men don’t have what you would call a best friend; but from the first time I met Rob, he took over a major place in my heart. We met in Maui at a church where I was speaking. He handed me his business card and asked if we could meet to talk about his relationship with his daughter. Our family was in Hawaii on a three-month sabbatical, and I almost turned him down; but something told me that it would be a special meeting. It was.

I counseled him, but somehow this man gave me an amazing amount of strength and energy. We continued to meet while I was in Maui—sometimes socially and sometimes to talk over family issues. What makes this guy tick? I wondered.

After my first meeting with Rob, I pulled out his business card. He was the president of a successful restaurant chain in Hawaii and California, which soon became my favorite. He told me later that he was on former President Gerald Ford’s foundation board. I was amazed by how many movie stars he knew, and I could only imagine that his bank account was quite comfortable. Usually people like him intimidated me, but Rob didn’t. He poured the same amount of love and energy into the dishwashers at his restaurant as he did into the ex-presidents of the United States whom he knew.

He rapidly moved from counselee to friend, mentor and teacher. What is it about this man? I asked myself.

It wasn’t until one night after my family had returned home that I figured it out. I “happened” to be in Maui before flying to Honolulu to speak at a conference. On my voice mail at the hotel, I had a message from Rob, whom I planned to see the next day. He said, “Jimmy, I can’t meet with you tomorrow. I’m in the hospital, and the doctor just told me I don’t have long to live. I’m worried about Patty and the kids. Will you check in with them for me? I love you, and aloha, Jim.” I sat on the edge of my bed in the hotel room stunned, and then I literally ran to my car to drive to the other side of the island to sit with Rob at the hospital. His wife, Patty, had just left for the night, and Rob was all alone.

We talked for two hours about his love for his beautiful wife and his three incredible kids. He shared about each child one at a time and told me his favorite family stories. Almost like the prophets of the Old Testament, he blessed his children one by one. We talked about his dad, his work, his friends and his faith. I read Scriptures to him. That night, Rob and I prayed together, held each other and cried.

A week later Cathy and I sat at Rob’s funeral, or more appropriately, celebration. It was a mix of Hawaiian hula and song, strong Christian testimony, and a lovely tribute to a wonderful husband, father and friend. As we all boarded boats near his beloved Napili Bay, Maui, to pay our respects, it finally hit me: Rob treated all people in his presence as if they were special guests at a party in their honor. He didn’t complain or nag or whine about life. Sure, he was a realist, but he validated our worth through a positive spirit, even when he knew he was dying. He was a great man who empowered people through affirmation, warmth and encouragement.

If the love and respect we gather in a lifetime is the measure of a man, then Rob was a great man. He was a positive encouragement to so many people. He always had time for each individual and made everyone feel special. Rob had close relationships—either as best friend, best man, mentor, parent or husband—with at least half of the people who attended his fiftieth-birthday bash, which occurred a few months before he died. He was the most generous and loving man I have ever known. I miss you, Rob.